As part of the company's latest developer Q&A live stream, developers at Asobo has confirmed that the company is working to add support for Nvidia's DLSS technology to Microsoft Flight Simulator's DirectX 12 mode. Nvidia's DLSS tech is an AI upscaling technique for RTX-series GPU users that has the potential to deliver players dramatic performance uplift in Microsoft Flight Simulator. 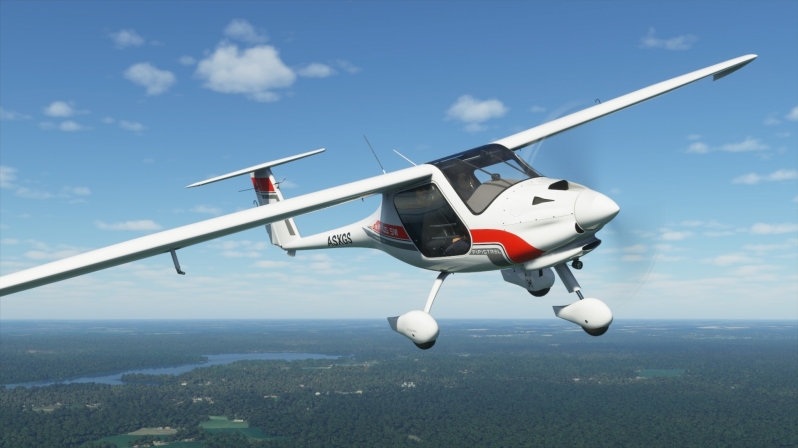 Sadly, Asobo has not discussed when DLSS or DirectX 12 improvements will become available within Microsoft Flight simulator. That said, we expect all of these updates sometime in 2022.

You can join the discussion on Microsoft Flight Simulator's planned DLSS and DirectX 12 updates on the OC3D Forums.