The Xbox Series S will apply its own enhancements

With Xbox Series S offering users les combined memory than the Xbox One X, Microsoft has opted not run some games on Xbox Series S using Xbox One S enhancements. This will give consumers "the highest quality backwards compatible experience consistent with the developer's original intent".

The game upgrades from backwards compatibility will differ on a game-by-game basis on Xbox Series S, as it did on Xbox One S and Xbox One X.

Series S users should expect improved texture filtering and higher, more consistent framerates than on Xbox One S, as well as faster load times. These changes come thanks to the Xbox Series S' enhanced hardware.

Microsoft hasn't fully showcased the capabilities of the Xbox Series X/S in backwards compatible titles yet, though we should expect to hear more about this aspect of Microsoft's next generation Xbox soon. 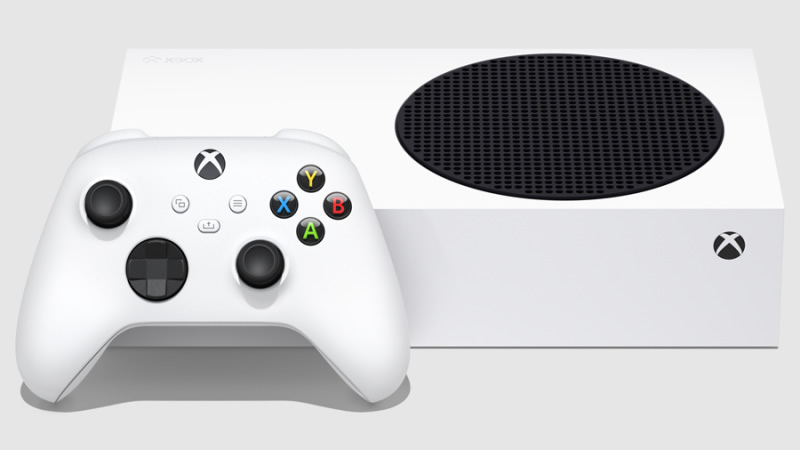 You can join the discussion on Microsoft confirming Xbox Series S' lack of Xbox One X backwards compatibility on the OC3D Forums.