Add cloud gaming to your Xbox subscription at no extra cost

Right now, Xbox Game Pass Ultimate already includes Xbox Game Pass (for Xbox Console), Xbox Game Pass for PC and Xbox Live Gold within a single package. Soon, Project xCloud will be added to this service at no additional cost, adding a lot more value into the mix for subscribers.

This add-on will only be delivered to countries where Project xCloud is available, allowing Xbox fans to use their phone or tablet to access over 100 Xbox Game Pass titles on the go. In the future, xCloud will also become available on more devices.

Below is what Microsoft has to say about the addition of xCloud to Xbox Game Pass.

You will get more from your Xbox Game Pass Ultimate membership.

Finally, today we’re announcing that this September, in supported countries, we’re bringing Xbox Game Pass and Project xCloud together at no additional cost for Xbox Game Pass Ultimate members. With cloud gaming in Game Pass Ultimate, you will be able to play over 100 Xbox Game Pass titles on your phone or tablet. And because Xbox Live connects across devices, you can play along with the nearly 100 million Xbox Live players around the world. So when Halo Infinite launches, you and your friends can play together and immerse yourselves in the Halo universe as Master Chief—anywhere you go and across devices. 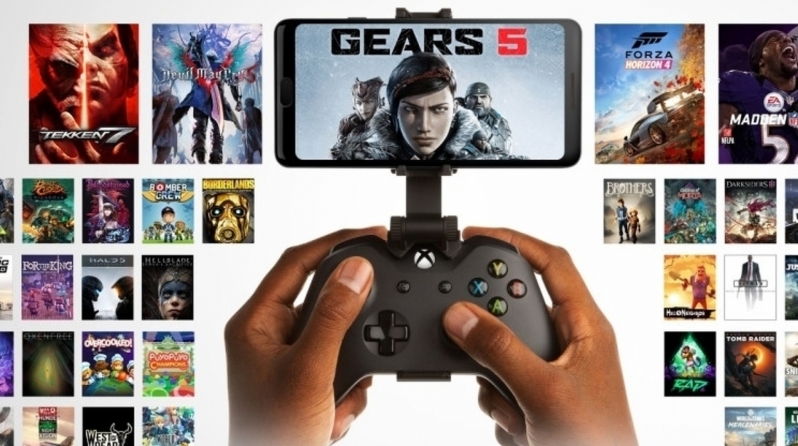 You can join the discussion on Microsoft bringing Project xCloud to Xbox Game Pass Ultimate on the OC3D Forums.

NeverBackDown
That's actually a pretty sweet deal and I'm sure will entice a lot of people.Quote

Warchild
Quote:
I have found the current offering already good. I subbed long ago. The library has all the titles I like. And even more selection on the actual Xbox.Quote
Reply