Microsoft's targetting gamers outside of the console/PC ecosystem

Microsoft's working to expand Xbox Game Pass ad their xCloud technology to deliver cloud gaming to more players, confirming that the company is working on an Xbox streaming stick and a dedicated Xbox TV app for Smart TVs.

Xbox is about more than consoles and plans to deliver top quality gaming experiences to everyone with a controller. Through this strategy, Microsoft aims to deliver its games to more players and grow their Xbox Game Pass subscription service, delivering value to gamers, developers and themselves.

While Sony targets its console hardware exclusively, Microsoft's targeting gamers on console, PC, mobile phones, tablets, and smart TVs. Wherever you want to game, Microsoft wants to give you access to Game Pass, whether on the cloud or natively on your console or PC.

Microsoft has not confirmed when their TV app will be made available or when their Xbox streaming stick will be available to gamers. Since Microsoft has announced these services, gamers should expect these devices to release sometime within the next twelve months.

Microsoft's Xbox and Bethesda joint E3 showcase will be hosted on June 13th at 10 AM PDT/ 6 PM BST. We may hear more about Microsoft's plans for xCloud and Game Pass at the event. You can have a look at our E3 2021 event schedule here. 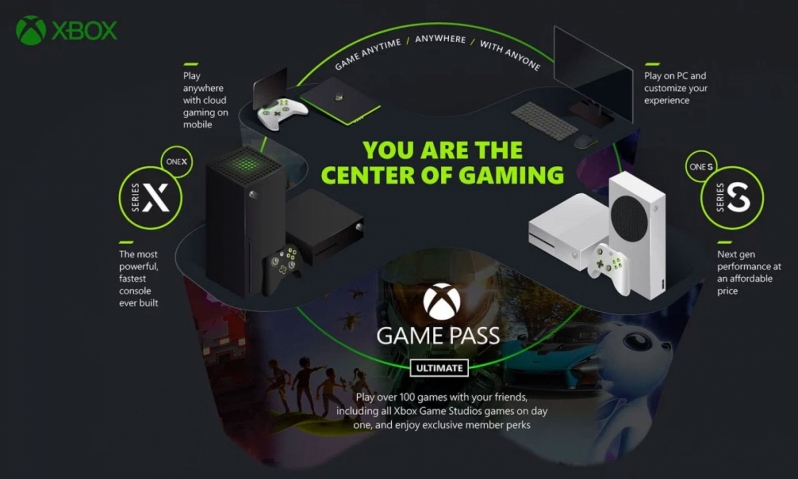 You can join the discussion on Microsoft's planned expansion of Xbox xCloud streaming on the OC3D Forums.

Warchild
Maybe this is what google stradia should have been from the start.Quote
Reply