Sam's Story will open up Metro Exodus and take the series to new locales.

Those who have played Metro Exodus will know the story. There's more to the world than the Moscow Metro, opening up a new world of possibilities for the series. With the game's second expansion, Sam's Story, the game's focus will shift to after the base game ends and into a journey to America.

Newcomers to the series will wonder what an American is doing in the post World War III Moscow Metro, but series veterans will know the score. He's a former guard of Moscow's US embassy and veteran of the Metro Ranger Order. Throughout the series, Sam always dreamed of returning to his homeland, and after the events of Metro Exodus, there's hope that he may arrive to see more than just a post-war wasteland.

Sam's Story will see players forge Sam's path through Vladivostok and back to the United States. This journey will offer players sandbox gameplay and require all of Sam's skills to survive. The question now is, will he make it?

Metro Exodus' "Sam's Story" expansion will release on February 11th and will bring with it a new map, new weapons and new mutants. This release comes a few days before the game's Steam release, which will come after the game's Epic Games Store exclusivity expires. 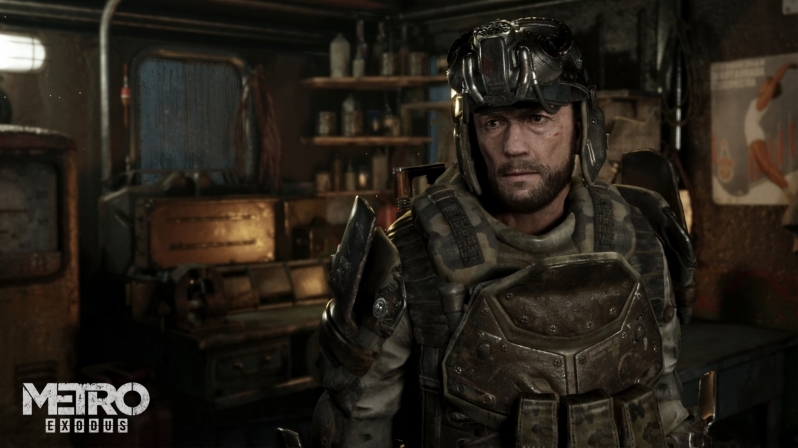 You can join the discussion on Metro: Exodus' Sam's Story expansion on the OC3D Forums.