Have you been waiting for this game's Steam release?

4A Games has confirmed that Metro Exodus will return to Steam on February 15th, 2020, giving PC gamers more purchasing options for one of 2019's most exciting PC releases.

While this game launched as an Epic Games Store exclusive, it didn't remain that way for long, releasing as one of Microsoft's first Xbox Game Pass titles on both Xbox One and PC. This release allowed PC gamers to purchase the game on the Windows Store or receive temporary ownership via Xbox Game Pass.

The Steam version of Metro Exodus will release at the following times;

As it stands, Xbox Game Pass for PC remains the most affordable way to access Metro Exodus on PC, with three-month subscriptions selling for as little as £1 in the UK. Most gamers will be able to finish Metro Exodus by the time this three-month subscription expires, making it one of the cheapest ways to play the game on PC. Those who want permanent copies could access the game via Game Pass and then purchase the full game at a later date, perhaps during a sale on the Steam, the Epic Games Store or Microsoft Store. 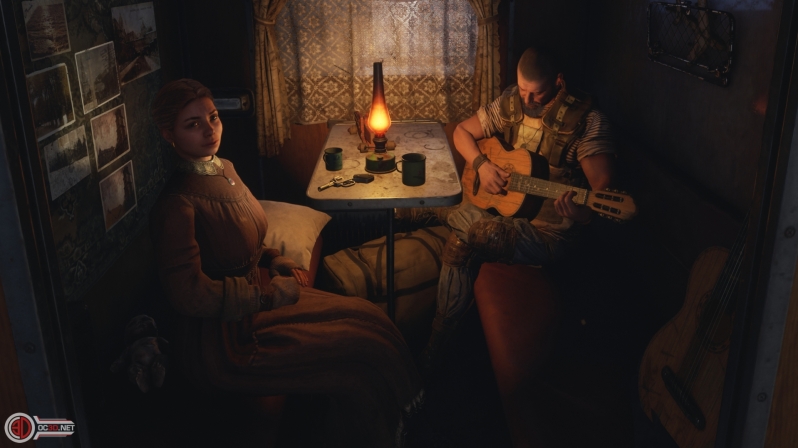 While some PC gamers have been eagerly awaiting this game's Steam release, we will push on the side of value and push Metro Exodus' Xbox Game Pass version over the game's PC release. For £1, there is little reason to avoid Game Pass right now, especially given the size of Microsoft's Game Pass Library. Even so, if you must have Metro Exodus on Steam, your wait is almost over.

You can join the discussion on Metro Exodus' Steam release date on the OC3D Forums.