I'm sure the timing is a coincidence

Epic Games have announced that Metro Exodus will be available on their storefront with steep discounts until February 14th, allowing PC gamers to purchase the game with a 40% discount until the game release on Steam.

Metro Exodus' Steam release is unlikely to receive such a high discount on launch day, making now a great time to purchase Metro Exodus, assuming that you are willing to use the Epic Games Store. That said, Xbox Game Pass for PC subscribers can still play Metro Exodus' standard edition for £1 with Microsoft's three-month subscription deal, making Game Pass the cheapest way to play Metro Exodus on PC today. 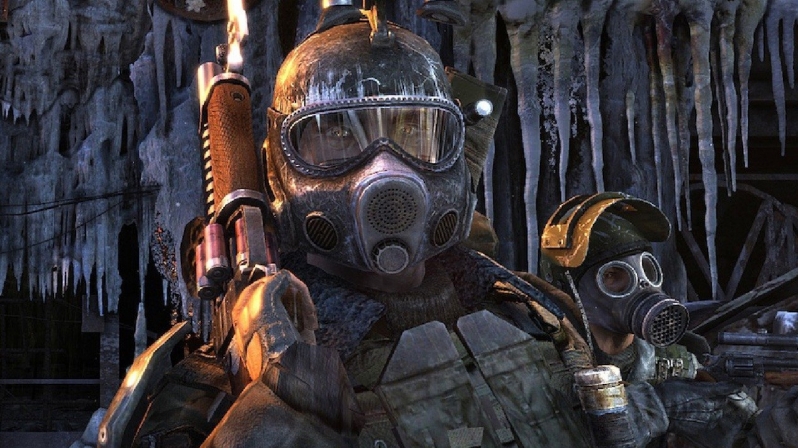 While some PC gamers have been eagerly awaiting this game's Steam release, we will push on the side of value and push Metro Exodus' Xbox Game Pass version over the game's PC release. For £1, there is little reason to avoid Game Pass right now, especially given the size of Microsoft's Game Pass Library.

Even so, if you want to own a copy of Metro Exodus, Epic Games is offering a big discount right now, and if you must have Metro Exodus on Steam, your wait is almost over.

You can join the discussion on Epic Games discounting Metro Exodus before the game's Steam release date on the OC3D Forums.