4A Games' Metro Exodus is currently available as an Epic Games Store exclusive, making the game unavailable on other PC platforms. While the game is set to release on Steam in 2020, Metro Exodus appears to be coming to the Microsoft Store on June 9th, at least according to a new store page listing.

With a release date of June 9th, we can expect Microsoft to make some kind of Microsoft Store of Metro Exodus related announcement during their E3 Press Conference, which takes place on the same date. At this time it is unknown why Metro Exodus appears to be coming to the Windows/Microsoft Store, complete with Xbox Live Achievements, Xbox Live Cloud saves and more.

For those who are interested in Metro Exodus, the game is already available to purchase on the Epic Games Store, with our PC performance analysis for the game being available to read here. 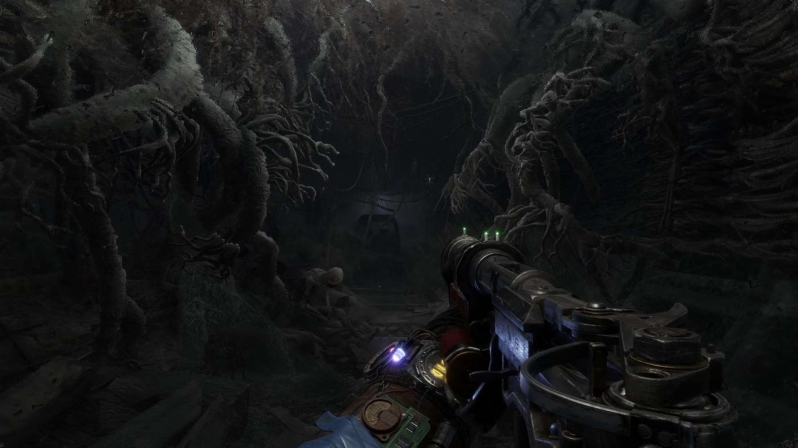 You can join the discussion on Metro Exodus' appearance on the Epic Games Store on the OC3D Forums.

TheF34RChannel
I've seen varying reviews on this game, and am curious to the opinions of this forum community?Quote
Reply