This version will not be 'Americanized'

Gazprom-Media, a Russian media conglomerate has announced that they plan to create a filmic adaptation of Dmitry Glukhovsky’s Metro 2033, a franchise which has become world-famous through both gaming and literary circles. PC gamers will be especially familiar with Metro series, thanks to Metro 2033, Metro: Last Light and Metro Exodus.

Last year, the American company MGM cancelled their attempts to create a film adaptation of the series, after trying and failing to adapt the story to an American setting.

Americanising Metro 2033 proved to be a task that was to difficult, with much of the series' charm coming from the game's distinctly Russian setting. Much of the book's plot also doesn't work in America, with the Red Line, the book's communist faction, being seeming incompatible with the movie's planned US setting.

Filming for Gazprom-Media's adaptation of Metro 2033 is planned to start next year, with the film being due to premiere in Russia in early 2022. Below is a comment from Valery Fedorovich, one of the firm's producers. This quote comes from variety.

The book by this Russian author has become known throughout the world, and it is embedded in the cultural code of sci-fi fans and gamers all over the planet. For us and Gazprom Media Holding, this is a dream project, the most ambitious and large-scale film that we have ever launched. We intend to invest
an unprecedented sum … in the production and promotion of this movie both in Russia and abroad. 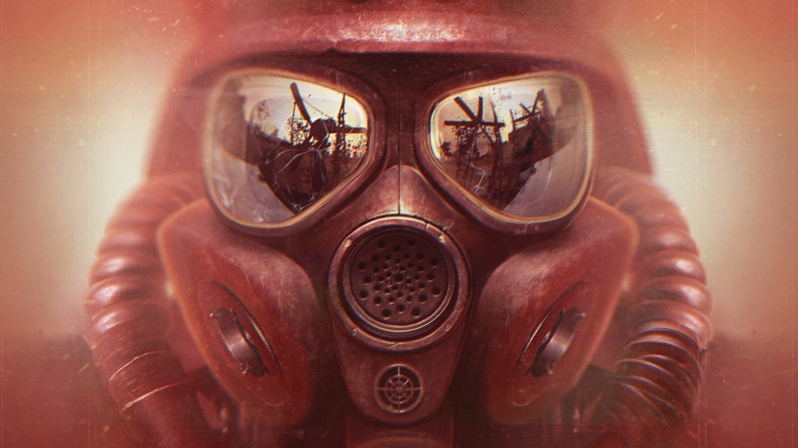 Dmitry Glukhovsky, the author of the Metro series, has confirmed that the is already working on the story of the series' next video game. In a recent Instagram post, he stated that "The Metro gaming series will be continued" and that he was "Working on the story."

You can join the discussion on Metro 2033's planned film adaptation on the OC3D Forums.