Back in 2019, we reported on an issue which wrongly hampered the performance of AMD's Ryzen processors in MATLAB. This professional-grade computing environment allows users to conduct all kinds of mathematical calculations.

The problem stemmed from MATLAB's use of Intel's Math Kernel Library (Intel MLK), a toolset which doesn't see AMD's Ryzen series processors as AVX2 compatible. This stunted the computational power of AMD's Ryzen series processor unnecessarily, by forcing AMD's CPUs to use a slower code path. Since this discovery, MATLAB users have discovered a method of boosting AMD's MATLAB performance, using a batch file to tell the application that Ryzen processors support AVX2, delivering performance gains as high as 300%.

Now, as confirmed by Reddit user nedflanders1976, via Extreme Tech, MATLAB's latest iteration, MATLAB 2020a, has resolved this issue by allowing AVX2 code to run on AMD's Ryzen series processors by default. This alteration means that MATLAB users with Ryzen-based systems should expect a performance increase if they are using the application#s latest release.

With AMD's Ryzen processors continuing to grow in popularity amongst consumers and workstation users alike, this move was a necessary change for MATLAB moving forward. If MATLAB didn't make this change, it would create allegations of willingly releasing unoptimised code and that MathWorks, the creators of MATLAB, are willing to hamper the performance of non-Intel hardware unnecessarily.

It is worth noting that other software packages which use Intel's Math Kernel Library may also need to be updated to deliver AXV2 support on AMD's processors. We hope that other software makers follow the lead of MathWorks to update their software to provide peak performance levels on AMD hardware. They owe it to their users to deliver the best performance possible, regardless of their chosen CPU manufacturer. This is especially true when the fix is so simple. 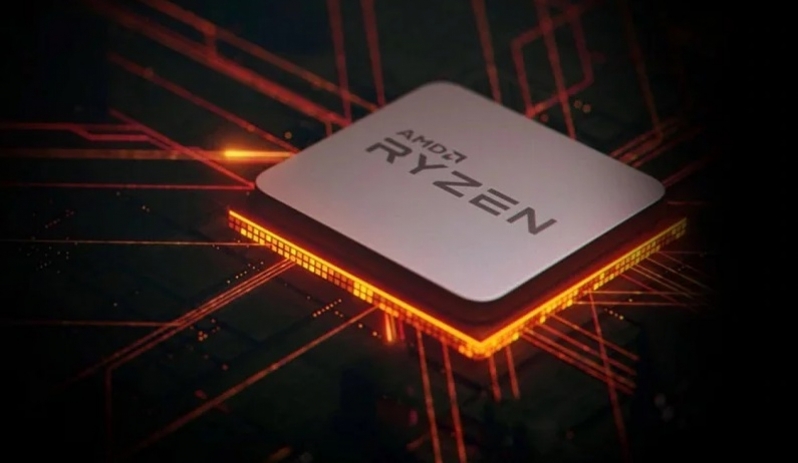 You can join the discussion on MATLAB 2020 shipping with optimisations for AMD's Ryzen series processors on the OC3D Forums.