Gameplay for the PC version of Mass Effect Andromeda will be shown at Nvidia's CES keynote, which is set to take place on Wednesday, January 4th at 6.30 pm PST.

At this event, Nvidia will be talking about artificial intelligence, self-driving cars and gaming, with the company already announcing that they are setting the stage for a "big" announcement. 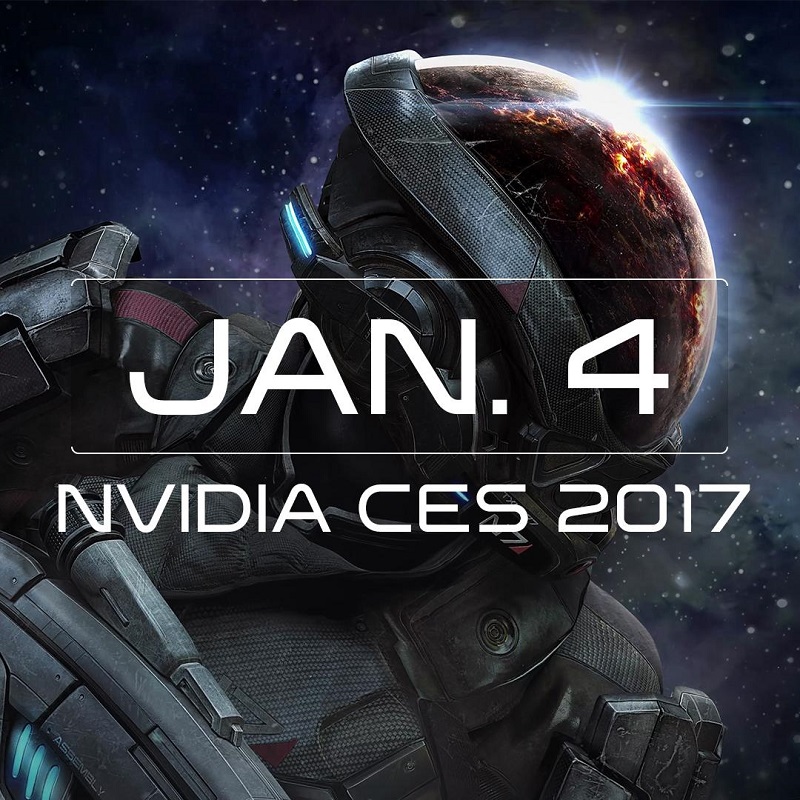 The first full gameplay trailer for Mass Effect: Andromeda was released earlier this month, showcasing some spectacular visuals and larger open worlds than previous entries in the series.
The game's story starts in 2085, before the Reaper invasion but after Mass Effect 1, where a Multi-Species project called the Andromeda initiative which was set up to colonise the resource-rich Heleus Cluster of the Andromeda Galaxy.
In the game four Arks, each filled with a different race, are built and sent to the new Galaxy, holding thousands of colonists to the Andromeda Galaxy. Below is a brief summary of exactly what the Andromeda Initiative is.

Founded in 2176 and launched in 2185, the Andromeda Initiative is a civilian, multi-species project created to send scientists, explorers and colonists on a one-way trip to settle in the Andromeda Galaxy. With powerful benefactors lending their support, the program has grown substantially in scope since its inception. The Initiative’s ultimate goal is to establish a permanent presence on the seemingly resource-rich frontier of Andromeda, and eventually create a reliable route between it and the Milky Way Galaxy.

Mass Effect andromeda will feature a dynamic cover system but will reward players for moving around the battlefield more than previous Mass Effect games. Players will also have a jetpack which will add a lot of verticality to the game and increases movement speed when in combat. 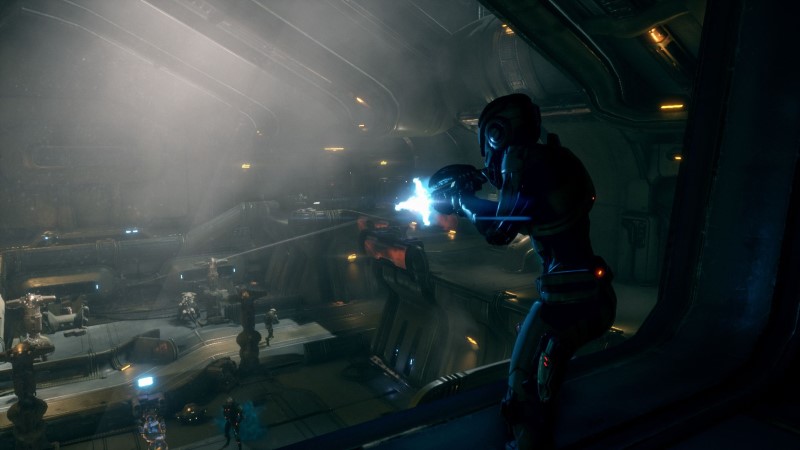 On planets, players will be able to drive a vehicle called the Nomad, which serves a similar function to the Mako on Mass Effect 1, though the Bioware team has worked in collaboration with the developers of Need for Speed to improve the vehicle's handling.

Some planets will be optional while others will be major population centers or story related. Some planets will have unique hazards like acid pools or dangerous weather, with each planet having at least one major enemy base, or "boss encounters". 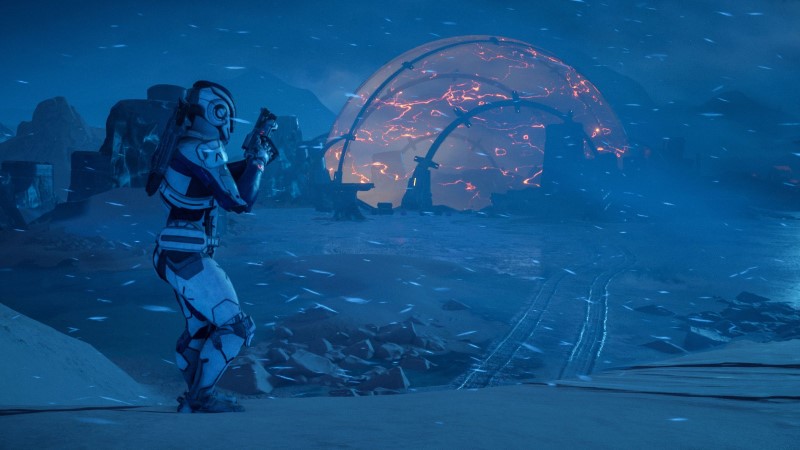 Mass Effect Andromeda will get rid of the series' iconic Paragon/Renegade system, instead adding a more subtle system where players can better express themselves. Choices will be more ambiguous than a simple blue=good or red=bad option.

Like other games in the series, Mass Effect Andromeda will also have a new game plus option, though it will give players the ability to change the sex and appearance of their character if they choose to do so. 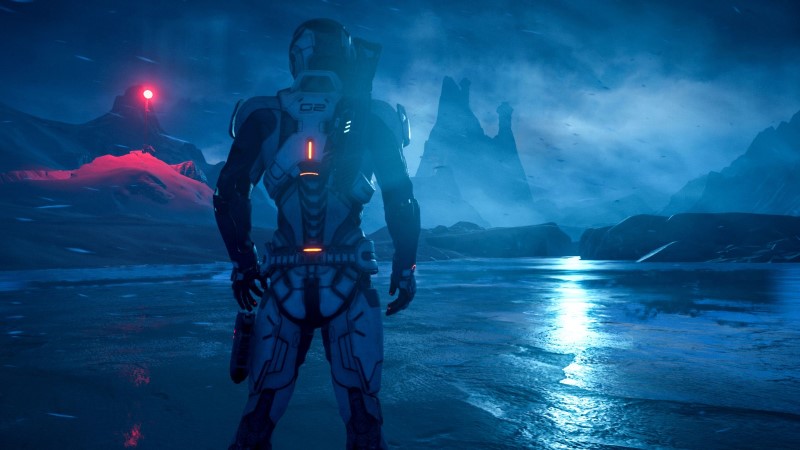 You can join the discussion on Mass Effect Andromeda appearing at CES on the OC3D Forums.

Dicehunter
Probably be powered by the cut down Titan PX i.e 1080 Ti and use exclusive Gameworks graphical features that require the latest Nvidia card to function correctly.Quote

WYP
Quote:
I don't know about that, remember them showing DOOM and Vulkan? No Nvidia features there.Quote

ridercho
Guess they couldn't get it to run on a Vega GPU, huh?Quote