Marvel's Midnight Suns' release date has been pushed back

Marvel's Midnight Suns has been delayed until later this fiscal year

Take-Two Interactive has confirmed that Marvel's Midnight Suns, the company's latest turn-based strategy game, has been delayed until later this fiscal year. Previously, the game was due to launch on October 4th.

With the game's new release timeframe, we can expect Marvel's Midnight Suns to release on or before March 31st 2023. Take-Two plans to use their extra development time to deliver a higher quality product that can deliver the "best possible experience for everyone."

Marvel's Midnight Suns is a tactical RPG set in the "dark side of the Marvel universe", where heroes must combat supernatural foes and act as the world's last line of defence against demonic incursions. Lilith, Mother of Demons, has been revived by Hydra, and players must lead the Midnight Suns to prevent an ancient prophecy from being fulfilled.

Midnight Suns is being developed by Firaxis, the studio behind the XCOM series. Don't expect Midnight Suns to be XCOM with Marvel heroes, Midnight Suns will have a unique gameplay style and will ultimately play very differently than Firaxis' alien invasion strategy series.

XCOM-style combat wouldn't work for Marvel's Midnight Suns, as permadeath, missed shots, and unseen commanders are not well-suited to this superhero-themed adventure. In Midnight Suns, the game has a single story arc, and while players can affect how the story plays out, they will only have a limited impact on how the game's story progresses. Missions will be replayable, and unlike XCOM, players won't be able to lose their campaign against Lilith and her demonic forces. 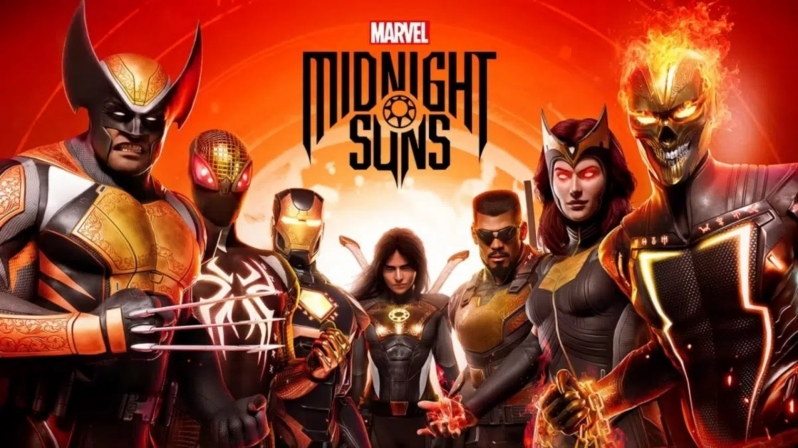 Combat will be faster-paced, and the game's content between missions will be more story-focused. Players will become "The Hunter", the leader of the Midnight Suns and the main protagonist of the game. Players will choose which heroes to bring with them on missions and which heroes they want to converse with inside Midnight Sun's "The Abbey" hub area. Midnight Sun's "The Abbey" location is similar to Mass Effect's Normandy, as this is where players will select missions, converse with their allies, and upgrade their team of heroes. 12 Marvel heroes will be available to team up with while playing Midnight Suns.

Midnight Suns is releasing on PC, PlayStation 5, PlayStation 4, Xbox Series X/S, Xbox One, and Nintendo Switch. The game will be coming to PC through Steam and the Epic Games Store.

You can join the discussion on Marvel's Midnight Suns on the OC3D Forums.