Square Enix has officially revealed the system requirements fo Marvel's Avengers, allowing PC gamers to know if their systems are ready for the latest antics of Earth's Mightiest heroes.

Those who have pre-ordered the game on Steam will gain access to the PC beta for Marvel's Avengers between August 14th and 16th, and all PC gamers will be able to access the game's Open Beta on Steam between August 21st and 23rd. These betas will allow Steam users to see how the game runs on their systems, and judge whether or not they want to purchase the full game when it releases on September 4th.

On PC, Marvel's Avengers will support unlocked framerates and features fully customizable controls on keyboard/mouse and a variety of gamepads. PC players will also be able to switch seamlessly between controller and keyboard/mouse whenever they wish.

Marvel's Avengers is a DirectX 12 title on PC and requires Microsoft's Windows 10 OS and at least 75GB of HDD space. High-end PC users can install an optional high-resolution texture pack and achieve higher quality visuals with sharper textures. This optional texture pack is 30GB in size.

Most PC gamers will be glad to know that Marvel's Avengers will be easy to run on PC, judging by the game's modest recommended hardware specs. Nvidia's GTX 1060 and AMD's RX 480 are not high-end by today's standards and are incredibly affordable for those who require a system upgrade. 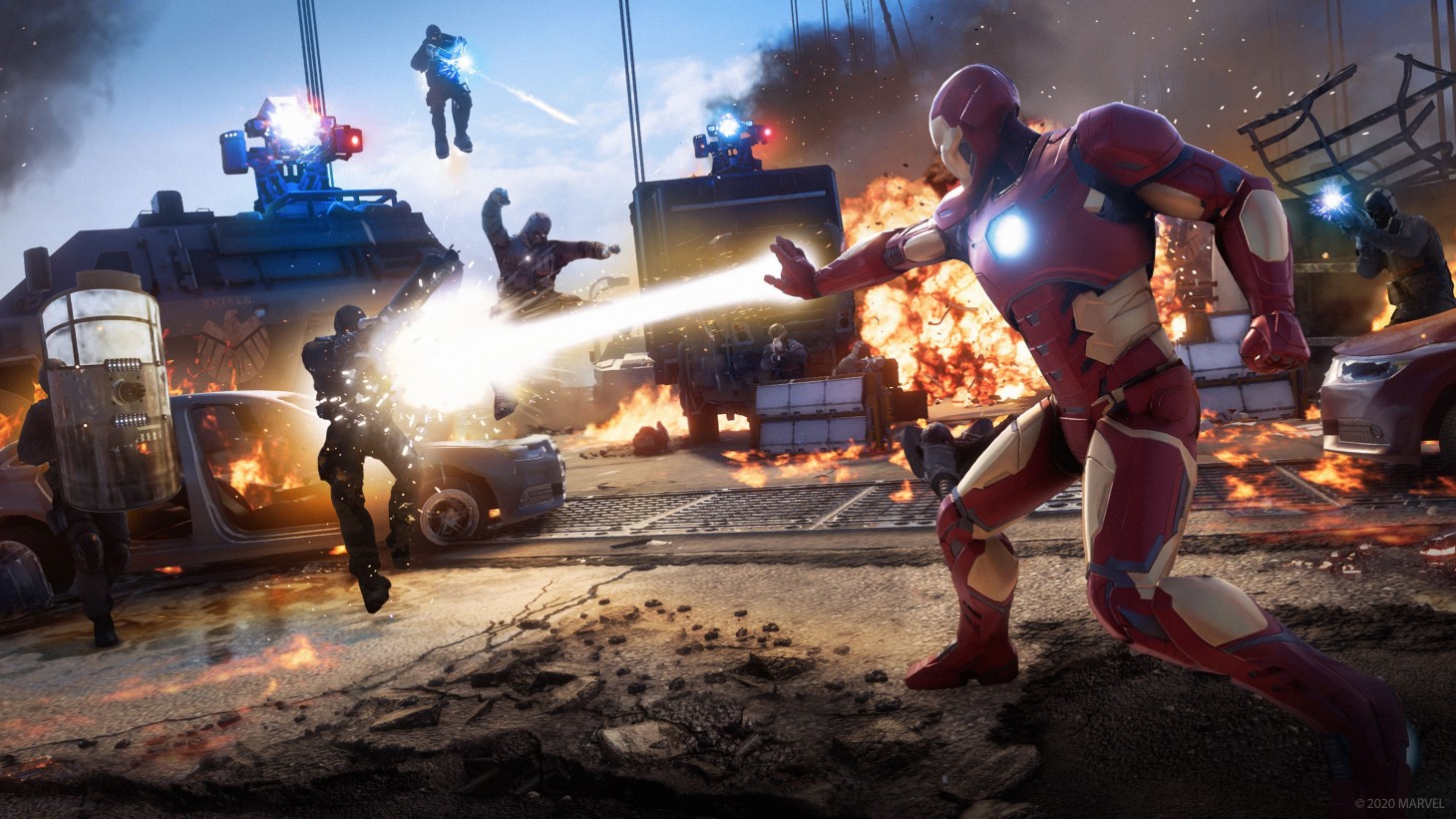 Below are the full PC system requirements for Marvel's Avengers.

You can join the discussion on Marvel's Avengers' PC system requirements on the OC3D Forums.

AngryGoldfish
This game looks kinda naff. Overly scripted gameplay can still be good, but Marvel's Avengers looks way too safe for me. It also smells like a strictly marketing gimmick, like the Assassin's Creed film was.Quote
Reply