This game has high hardware recommendations

Thanks to the YouTuber, TripleADigest, the PC system requirements for Mafia: Definitive Edition have appeared online for the first time, letting gamers know if their gaming rigs are ready for Tommy Angelo's remastered adventure.

At the time of writing, these system requirements have not been listed in either the Epic Games Store or Stream. That said, we believe that these system requirements are legitimate. TripleADigest has extensive coverage of Mafia: Definitive Edition on his YouTube channel, and it is common for game developers to give influencers and the gaming press early access to PC systems requirements. This access helps ensure that everyone playing Mafia Definitive Edition does so on a powerful enough gaming system.

To play Mafia: Definitive Edition, 16GB of system memory and either a Radeon RX 5700 or a GTX 1080 or better are recommended. This suggests that the PC settings of Mafia Definitive Edition will be incredibly scalable, offering high-end graphical features for powerful enough gaming PCs. The game will also requires 50GB of free HDD space. 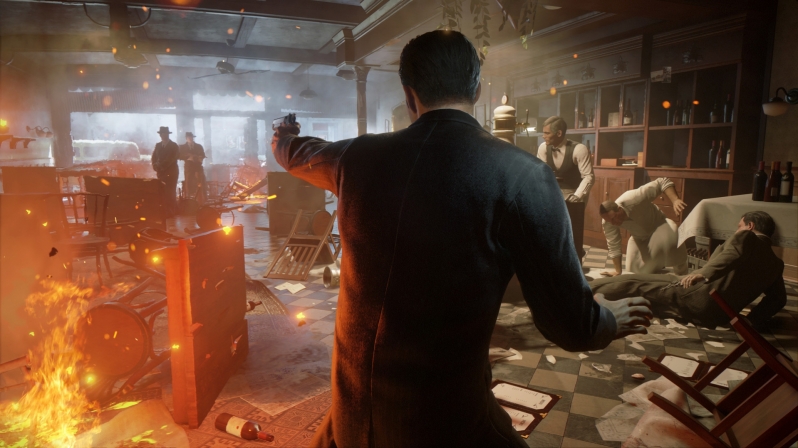 You can join the discussion on Mafia: Definitive Edition's PC system requirements on the OC3D Forums. 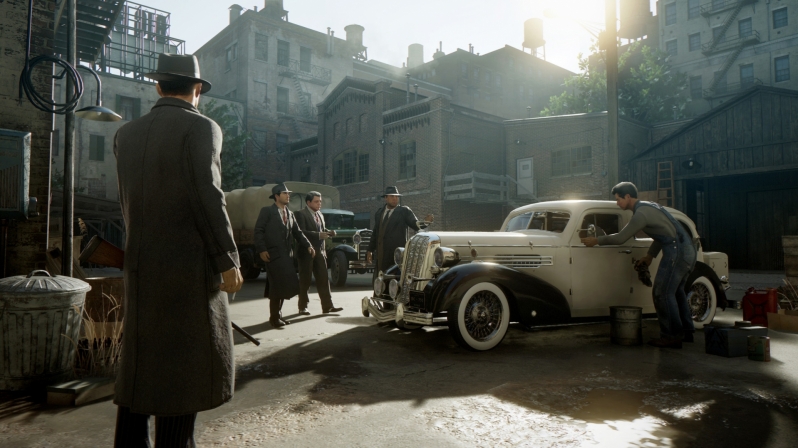 Nice to see it needs a meaty GPU, too.Quote
Reply