Kojima Productions has officially revealed Death Stranding Director's Cut, an "expanded and remastered" version of the PS4/PC hit. So far, the game has only been announced for PlayStation 5, and it is unknown how the game's Director's Cut will impact Death Stranding's PC version.

More information about Death Stranding Directors Cut will be made available soon, but for now, we have the game's teaser trailer.

Based on the trailer below, Death Stranding Director's Cut will target 4K 60 FPS on PlayStation 5, offering users of Sony's newest console significant resolution and framerate upgrade over the game's PlayStation 4 versions.

You can join the discussion on Death Stranding Director's Cut on the OC3D Forums. 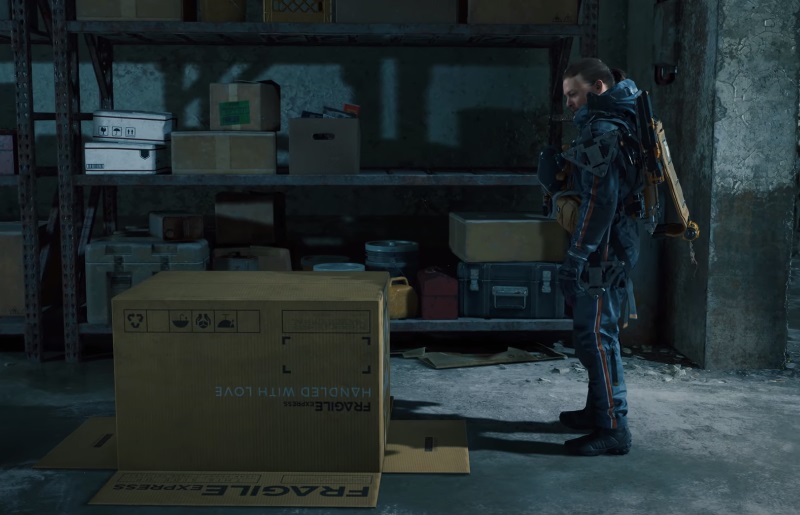 Dicehunter
Played around 5 hours, Very pretty game but as is usual with Japanese story telling in games, The story is all over the place and they throw you in half way through.Quote
Reply