The PC version is the superior product

During an interview earlier this week, Kojima Production's art director, Yoji Shinkawa, noted that the studio's PC version of Death Stranding  was "a more immersive and cinematic experience than the console (PS4) one", highlighting many of the upgrades that the PC release offers.

With 21:9 support, Yoji Shinkawa noted that the PC version of Death Stranding was like "watching a movie at the cinema", calling the PS4 version a "TV drama" by comparison.

On PC, Death Stranding also features a dedicated photo mode, which will help PC gamers to create high fidelity digital artwork using their copies of the game. The heavy editing suite offered by this mode can allow gamers to create great-looking shots from the game, altering weather effects, lighting, depth of field and more.

With support for higher resolutions, faster framerates and ultrawide displays, the PC version of Death Stranding is clearly superior to the game's PS4 version. This is especially true given the proliferation of PC hardware that's considerably stronger than Sony's PlayStation 4 console. 1080p 60FPS should be a breeze for users of modern graphics hardware, which is great news for fans of Kijima's latest work.

PC gamers can use this link to look at Death Stranding's PC system requirements. 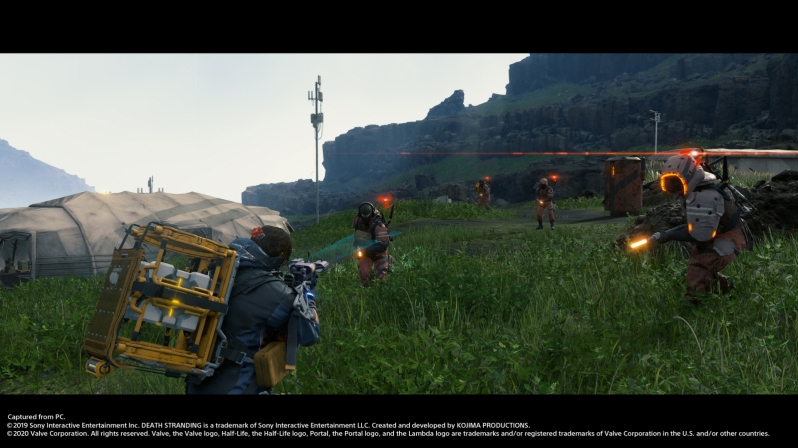 You can join the discussion on Death Stranding's PC version feeling "like a movie" compared to PS4 on the OC3D Forums.

Avet
This is pretty much how all games should look on PC compared to the console version. But developers are either too lazy or didn't want to undermine consoles. Especially in the last couple of years, it shouldn't be possible that the console and PC games are in the same league with the quality of graphics.Quote
Reply