Great news for those with highly-threaded systems

Kingdom Come: Deliverance is a demanding title on all platforms, running at a mere 1080p resolution on PS4 Pro with a framerate target of 30FPS. At its highest settings, the game's PC version can be hugely demanding, both when it comes to CPU and GPU usage, though things are about to get easier thanks to the game's upcoming 1.4 patch.

This update will offer PC gamers improved multi-core CPU support and some fixes for the game's Ultra settings, though some of these changes have already been delivered in the game's recently released 1.3.1 hotfix. Warhorse Studio's Daniel Vavra has stated that the game's ultra settings were "added in a hurry", though the company plans to fix the issues that a present with these high-end graphical options.

Annoyingly, HotFix 1.3.1 has introduced some new issues within Kingdom Come, though these problems are set to be resolved with a new HotFix. These issues seem to affect the game's Ultra graphical settings. 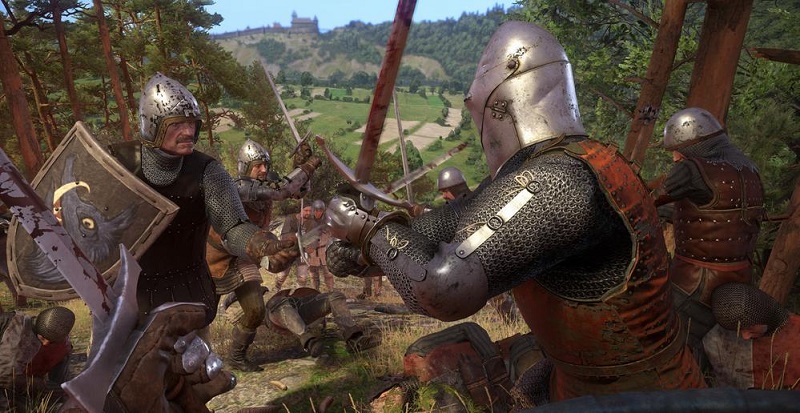 Kingdom Come's patch 1.3 has already delivered over 300 quest fixes, new graphical options and changes to the title's controversial save system. It seems clear that Warhorse wants to rectify any of the issues present in the game, taking a more hands-on approach than competitors like Bethesda.

You can join the discussion on Kingdom Come's planned performance boosting 1.4 patch on the OC3D Forums.

NeverBackDown
Link in the post doesn't work for me. Going to the content page and clicking on that link works however.

Good to hear about better optimization. Never hurts. Although I never struggled with this game even before the 1.3 patch.Quote
Reply