A massive medieval RPG and a stylized beat em up. Epic has something for everyone this weekend

Warhorse Studios' Kingdom Come: Deliverance is a medieval RPG which proves that historical accuracy doesn't need to come at the cost of fun. This free game offer comes on the second anniversary of the game's PC release, delivering players a non-linear story, high-end graphics and a challenging, yet rewarding, battle system.

Team Colorblind's Aztez is available on the Epic Games Store for users of Windows-powered PC and Macs. The game offers players a technical real-time beat-em-up experience alongside turn-based strategy elements. As you control the overworld as the metagame progresses, players will be able to take the role of elite guards and tackle the Aztec Empire's foes in turn-based battles. 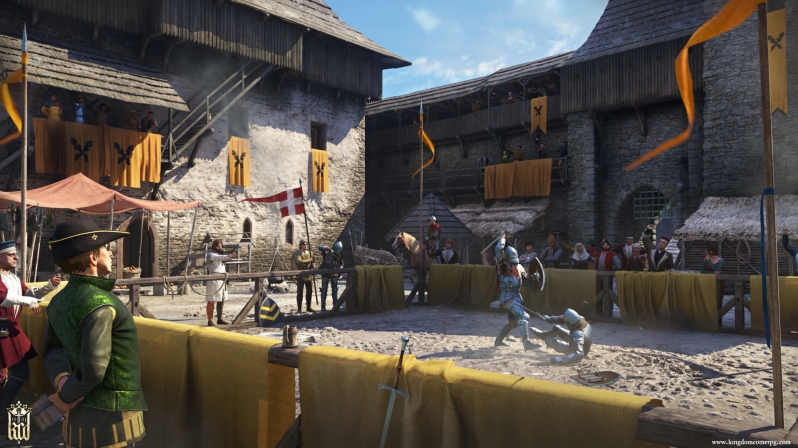 You can join the discussion on Kingdom Come: Deliverance and Aztez being available for free on the Epic Games Store on the OC3D Forums.

looz
It's a great game, really refreshing to play as just a random dude. You definitely aren't a hero of all Kingdoms.Quote
Reply