Killer Instinct will be released on Steam later this year, which means that the game will soon no longer be a Windows 10 Store Exclusive.

This means that Killer Instinct will follow in the footsteps of Quantum Break, Halo Wars: Definitive Edition and Halo Wars 2 in abandoning Windows 10 Store exclusivity, which is great news for those who dislike the platform.

The game will likely release on Steam in a similar Free-to-play state as the Windows 10 Store while also potentially removing the requirement to run this game with Windows 10, depending on whether or not this game releases as a DirectX 12 application. The game will also likely arrive with a Definitive Edition bundle, which will allow players to use all playable characters at any time. 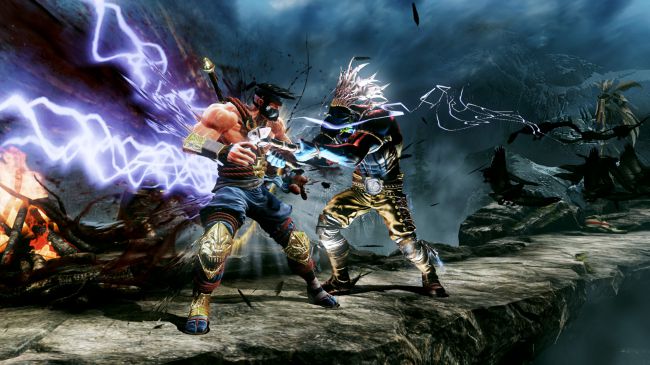 Existing players on PC and Xbox One can also look forward to the release of Eagle, a new character for this version of Killer Instinct.

You can join the discussion on Killer Instinct's future release on Steam on the OC3D Forums.