When Just Cause 4 launched, it would be an understatement to say that we were disappointed in the game's PC version. If you read our performance analysis for the game, you will know that the game released in a sub-par state, with a poop anti-aliasing implementation and with relatively few graphical options.

Today, Avalanche Studios has released a new patch for the PC version of Just Cause 4, one which aims to deliver gamers increased performance and better graphics in some key areas. First off, the patch promises improved anti-aliasing, which we found to be one of the game's weak points, with aliasing being visible at both low and high resolutions, even at 4K.

Next, we have Just Cause 4's water and vegetation rendering improvements, which could address the game's short foliage draw distances on PC. At this time we have not had the time to have a look at this new version of Just Cause 4 and Avalanche has not released any comparison screenshots for both versions. As it stands, we do not know how much better Just Cause 4 look today. 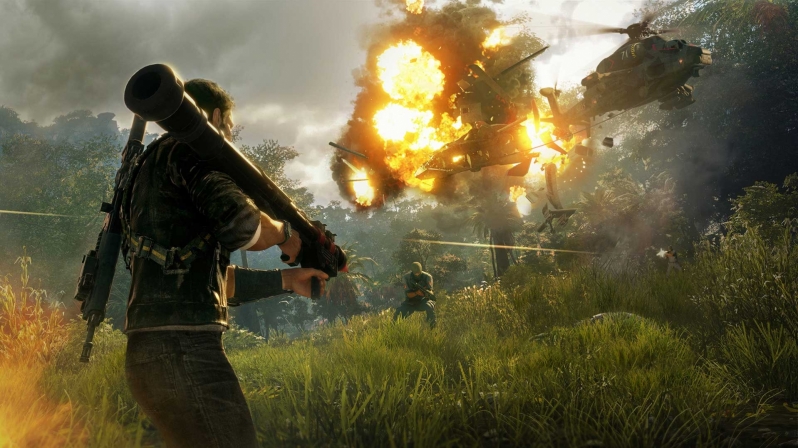 Moving forward, Avalanche plans to continue updating the PC version of Just Cause 4. Square Enix has already promised support for Nvidia DLSS within the game, but right now this feature has no ETA.

You can join the discussion on Just Cause 4's latest PC patch on the OC3D Forums.