Judgment and Lost Judgment have been updated with FidelityFX Super Resolution 2.1

FSR 2.1 has arrived in Judgment and Lost Judgment with patch 1.01

With the addition of FSR 2.1, both Judgment and Lost Judgement have now recieved support for a higher quality version of AMD's FidelityFX upscaler. This improved the image quality of both games when AMD's FSR upscaler is enabled, which is great news for all gamers.

Update 1.01 for both games have also addressed a bug that caused the games to crash when Intel's 12th generation Core processors are used with their E-cores disabled. 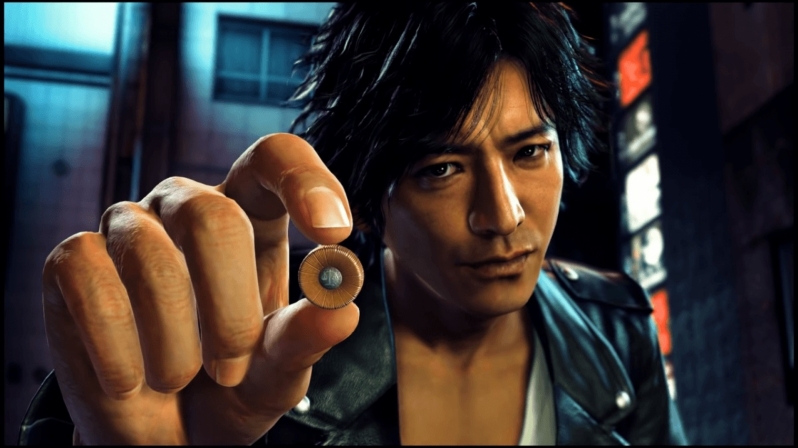 With FSR 2.1, gamers have reported that Judgment and Lost Judgment both exhibit less aliasing when FidelityFX Super Resolution is enabled. We have not tested either game with FSR enabled, so we cannot comment on the quality improvements that patch 1.01 delivers.

You can join the discussion on Judgement gaining support for AMD's FSR 2.1 technology on the OC3D Forums.