It looks like Respawn Entertainment isn't finished with the Star Wars franchise, with a new job listing from the studio asking for a Senior Software Engineer with the "expertise to create an incredible Star Wars experience".

Respawn Entertainment is asking for developers with a passion for Star Wars, offering a clear sign of things to come from the studio. Furthermore, the job listing asks for a candidate that's "invigorated by the idea of coding third-person action/adventure games", suggesting that they could be working on a successor to Jedi: Fallen Order.

So far, Jedi: Fallen Order is the best Star Wars game to release since the franchise's takeover by Disney, and hopefully EA will continue to push for stellar single-player Star Wars experiences. Right now, we know that EA Motive is working on a Star Wars game, but its release isn't scheduled until 2022. 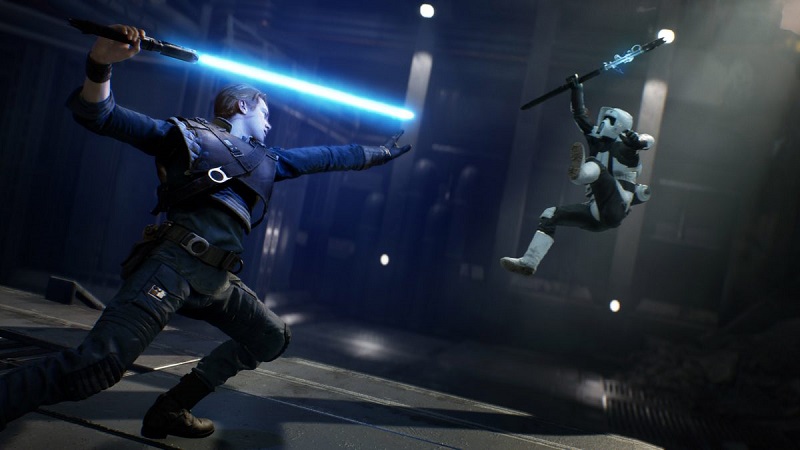 You can join the discussion on Respawn Entertainment's plans to create more Star Wars games on the OC3D Forums.