It's Time - Can you Run Crysis Remastered? - PC Requirements Released

Can you run Crysis Remastered?

It's Time - Can you Run Crysis Remastered? - PC Requirements Released

On PC, Crytek has confirmed that they have partnered with Nvidia to deliver PC gamers support for both DLSS and hardware-based raytracing using Nvidia's VKRay Vulkan Extensions. Crytek has previously confirmed that Crysis Remastered will feature support for "CRYENGINE’s proprietary software based ray tracing solution" on Xbox One X, PS4 Pro and PC, which means that both AMD and Nvidia users can enjoy ray tracing.

We can expect more detailed hardware requirements to be released for Crysis Remastered at a later date, detailing the game's ray tracing support and other advanced graphical features.
This remaster will include Crysis' single-player campaign and will support textures that are up to 8K in resolution, temporal anti-aliasing, Screen Space Directional Occlusion (SSDO), Global Illumination (SVOGI), and a large number of other graphical enhancements. Just look at the trailer below to see how much Crysis has been upgraded.

Below is what Crytek has to say regarding the Remaster.

Hot on the heels of its Nintendo Switch release, Crytek announced today that Crysis Remastered is coming to PC, Xbox One, and PlayStation 4 on September 18th. The game will be available as a digital release via the Epic Games Store, the PlayStation Store, and the Microsoft Store for USD 29.99 / EUR 29.99.

In Crysis, what begins as a simple rescue mission becomes the battleground of a new war as alien invaders swarm over a North Korean island chain. Armed with a powerful Nanosuit, players can become invisible to stalk enemy patrols, or boost strength to lay waste to vehicles. The Nanosuit’s speed, strength, armor, and cloaking allow creative solutions for every kind of fight, while a huge arsenal of modular weaponry provides unprecedented control over play style. In the ever-changing environment, adapt tactics and gear to dominate your enemies, in an enormous sandbox world.

Crysis Remastered is due to release on PC, Xbox One and PlayStation 4 on September 18th. The game's PC version will release exclusively through the Epic Games Store.

You can join the discussion on Crysis Remastered's PC system requirements on the OC3D Forums. 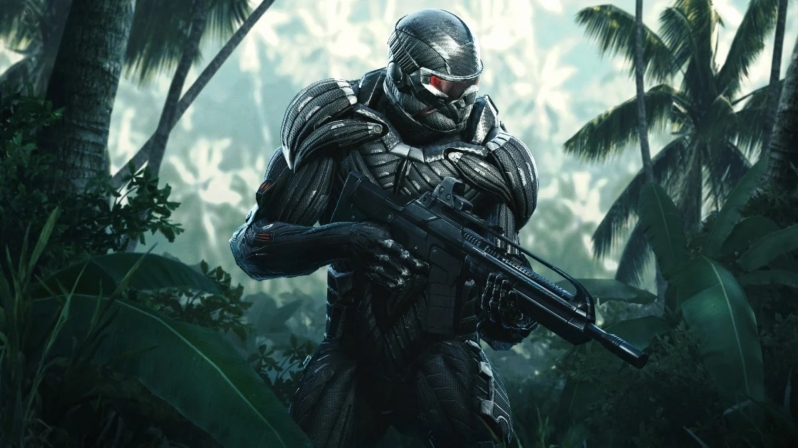 The suit design and how it simulates muscle fibres was just a genius idea. Ill be getting this for sure. I still havent tried crysis 2 fully, and not even touched 3.Quote

Warchild
I use this in times of great deserving moments..

looz
Haha, I was expecting RTX 3090 as recommended. What a poor remaster for Crysis, the specs are reasonable!Quote
Reply