Both games have been rated for PC in Taiwan

All three of these games are already available on PC (except Metal Gear, which was an MS-DOS game. Sadly, none of these titles are currently available digitally. Right now, it looks like Konami plans to address this shortcoming, allowing PC gamers to play these titles on modern systems while giving themselves an opportunity to profit from these classic games.

These games are unlikely to be full-on HD remasters. These games are expected to be tweaked versions of each game's original PC versions, allowing them to run on modern Windows PCs with high resolutions and modern gamepads. That said, Metal Gear fans would no doubt welcome digital releases of these games.

Taiwan's new Metal Gear ratings do not guarantee future PC releases for these games, but ratings like this do not appear from nowhere. Konami are, at a minimum, considering PC re-releases of these Metal Gear/Metal Gear Solid titles. Hopefully, we will have more concrete information about these ports soon. 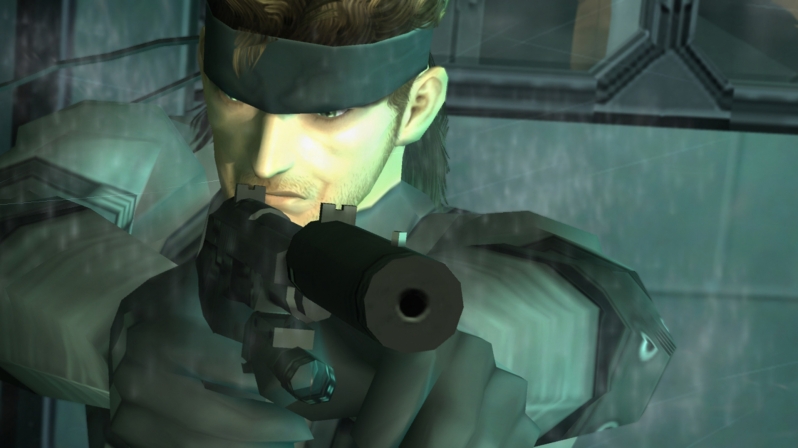 You can join the discussion on Metal Gear Solid 1 & 2 potentially coming to PC on the OC3D Forums.

Dicehunter
Would be great if as well as getting the original MGS1 if we could also get the Gamecube remake "Twin Snakes", It was so well done.Quote

ImprovizoR
I'd prefer MGS3. It's the best one in the series, and one of the best games ever made.Quote

Warchild
im not sure i would be interested in this. To me, MSG is playstation. That nostalgic moment you hold a PS1 controller on a CRT screen etc.

I want to keep that memory. Its strange, every other remade title, im happy to see on PC, but this I want to stay where it is. MSG1 was a historical game in my eyes.Quote

Peace Đ
Quote:
Yeah, this would be great! Was wondering if we're gonna get Sons of Liberty or Substance when I saw the news (@Mark: Subsistence was MGS3. MGS2 was Substance), but this looks promising.

Why is Metal Gear 2: Solid Snake missing, though