Is your PC ready for NASCAR Heat 5?

This game is coming to Steam on July 10th

Is your PC ready for NASCAR Heat 5?

Strangely, this PC game Steam page says that NASCAR Heat 5 will require a controller to play, stating that keyboard/mouse play isn't officially supported. At this time official wheel support hasn't been confirmed, which is strange for a racing game.

NASCAR Heat 5 will require 18GB of system storage, a DirectX 11 compliant graphics card, at least 4GB of system memory, and a processor that's greater than an AMD FX-4100 or an Intel i3-530. 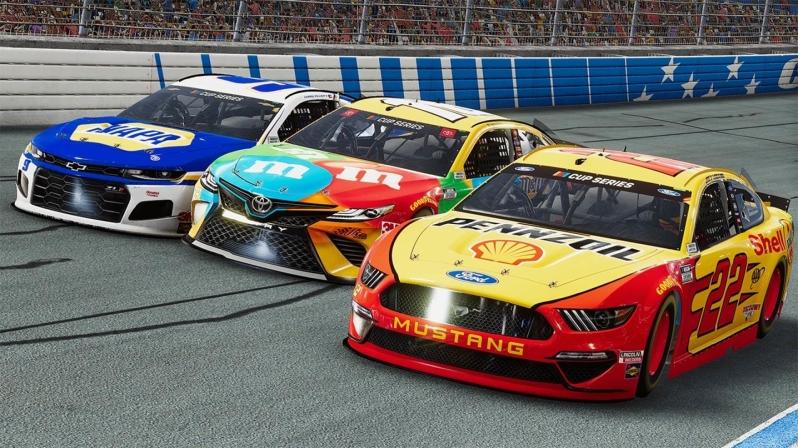 
You can join the discussion on NASCAR Heat 5's PC system requirements on the OC3D Forums.