Is your PC ready for Halo Infinite?

Is your PC ready for Master Chief's latest adventure?

Is your PC ready for Halo Infinite?

It's official; Halo Infinite will be released on PC, Xbox One and Xbox Series X/S on December 8th, bringing Master Chief into the next generation of gaming.

Today, the official PC system requirements of Halo Infinite have been released on Steam, revealing what PC gamers will need to run the game when it launches later this year.

On PC, Halo Infinite will support dynamic resolution scaling, variable framerates, ultrawide and superwide screens, and various other advanced graphics options. Unlike the games in Halo: The Master Chief Collection, Halo Infinite was designed with PC in mind from the start, a factor that should make Halo Infinite the best Halo experience on PC to date.

Halo Infinite will be a DirectX 12 title on PC and is designed to operate on Windows 10 PCs. Since the game is coming to Xbox One systems, Halo Infinite's PC version has a lot of built-in scalability, allowing the game to run on relatively low-end systems. This is good news for users of older systems, though Halo Infinite should have enough graphical options to satisfy users of newer hardware. 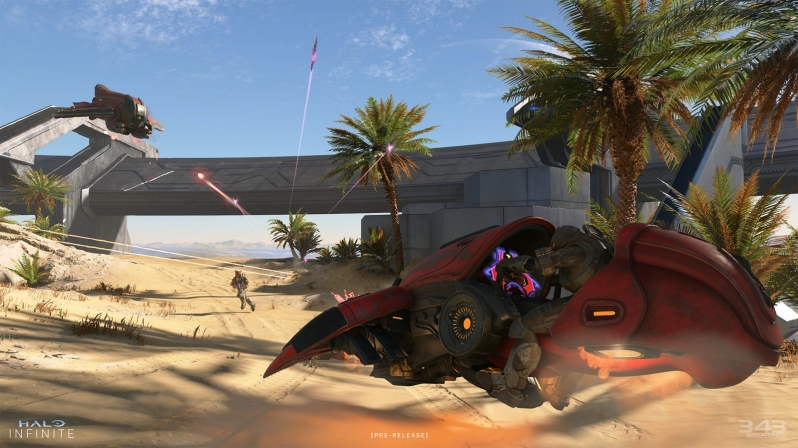 GPU-wise, Halo Infinite should run on systems with graphics cards like AMD's RX 570 and Nvidia's GTX 1050 Ti. That said, PCs with GPUs like Nvidia's RTX 2070 and RX 5700 XT are recommended. At this time, it is unknown what settings, framerates or resolutions these hardware configurations target.

To play Halo Infinite, PCs must have 8GB of RAM or more, though 16GB of system memory is recommended. On top of that, 50GB of storage is required to install the game.

Halo Infinite will be released on December 8th, with the game's campaign mode being a paid title while the game's competitive multiplayer modes will be free to play.

On PC, Halo Infinite will be available on Steam, the Microsoft Store, and Xbox Game Pass for PC.

You can join the discussion on Halo Infinite's PC system requirements on the OC3D Forums. 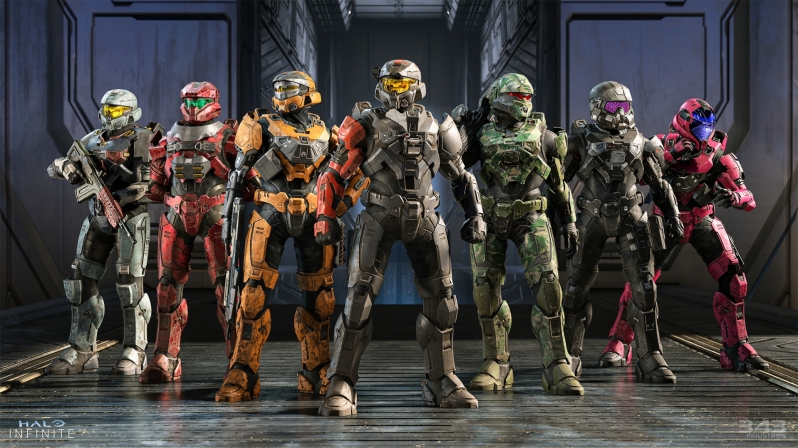