DirectX 12 for everyone and higher system requirements

Last week, EA and Codemasters revealed F1 2021, the first game in the long-running racing franchise to support modern consoles like Xbox Series X/S and PlayStation 5. With this new addition, Codemasters has promised gamers new features, a new story mode and support for higher quality visuals than ever before.

On Steam, F1 2021's PC system requirements have been released, revealing similar CPU and memory requirements as F1 2020. What changes is that F1 2021 appears to lack DirectX 11 support, finally making DirectX 12 the API of choice for PC gamers. This change is a must, given F1 2021's support for ray tracing within the game. DirectX 11 lacks support for hardware-accelerated ray tracing.

As a DirectX 12 only title, F1 2021 only supports Windows 10 based operating systems, with Codemasters recommending Windows 10 64-bit version 2004 or newer due to the game's support for hardware-accelerated ray tracing. Storage-wise, F1 2021 should be 80GB in size, making the game the same size as F1 2020. 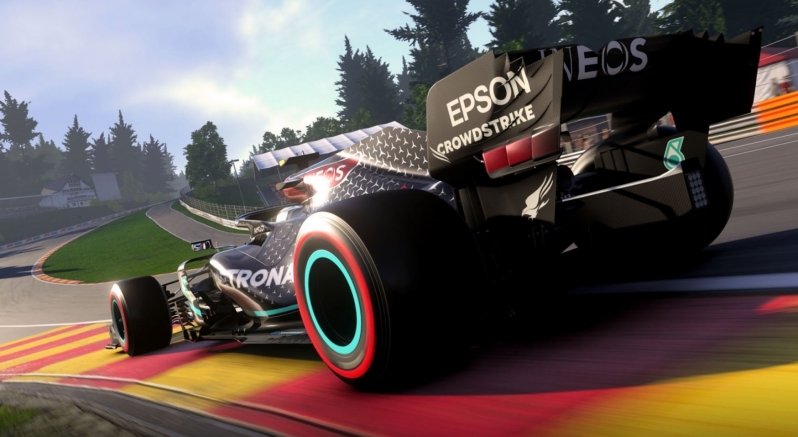 You can join the discussion on F1 2021's PC system requirements on the OC3D Forums.