Crysis 2 Remastered and Crysis 3 Remastered will be released on October 15th on PC and all of the latest consoles, optimising both titles to take advantage of modern hardware.

At launch, Crysis 2 and Crysis 3 Remastered will be available exclusively on the Epic Games Store for PC, arriving with improved visuals, new CPU/GPU optimisations, and support for features that the console version will lack. Hardware/Software Ray Tracing will be exclusive to Crysis 2/3 Remastered's PC version, with the PC versions also supporting DLSS on Nvidia graphics cards. 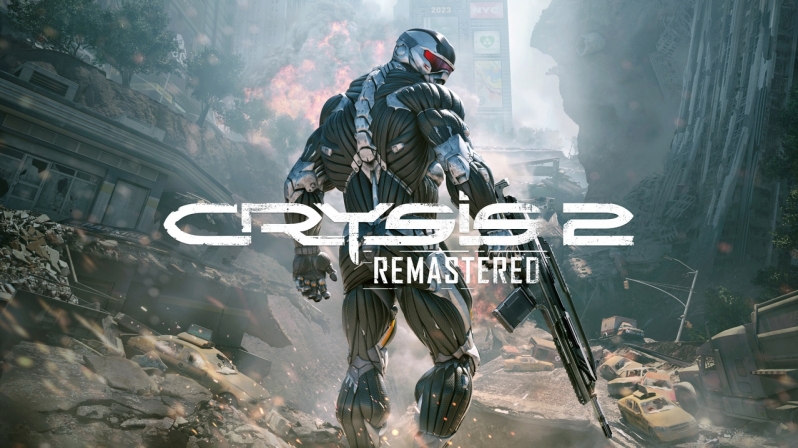 When looking at Crysis 2/3 Remastered's GPU requirements, we can see that Nvidia's GTX 1660 Ti and AMD's RX Vega 56 rate are recommended. Sadly, the game's system requirements have no listed settings or resolution targets.

Below are the minimum and recommended system requirements for Crysis 2/3 Remastered's PC versions. 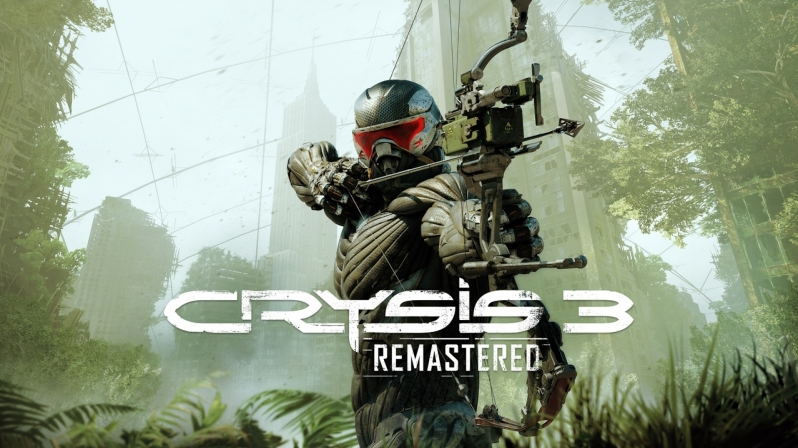 Crysis 2 & Crysis 3 Remastered will be released on October 15th as separate games and as part of the Crysis Remastered Trilogy.

You can join the discussion on Crysis 2 and Crysis 3 Remastered PC system requirements on the OC3D Forums.