Sadly, IO Interactive has only revealed Hitman 3's VR support for PSVR at this time, though there appears to be no reason why PC-based VR headsets cannot be supported. Even so, it is possible that Hitman 3 could be a PSVR exclusive at launch.

Through Hitman 3, owners of Hitman and Hitman 2 will be able to play through each game's levels using the engine upgrades and new mechanics of Hitman 3. As previously mentioned, this includes VR. If you want to walk the catwalk in Hitman 1's Paris, or Hitman 2's Grand Prix map in VR - you can. This addition will completely change how Hitman plays, and that is a great thing.

Watch the trailer below to see Hitman 3's VR mode in action.

You can join the discussion on IO Interactive's plans to support PSVR in Hitman 3 on the OC3D Forums. 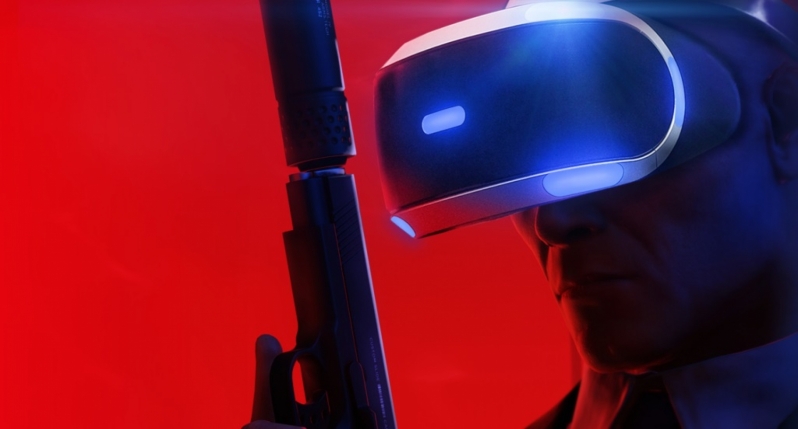