The studio head of IO Interactive,  As Hakan, has announced that after successfully concluding negotiations with Square Enix that the company is now an independent developer and has retained the rights to their popular Hitman franchise.
This means that the studio will no longer be subject to the whims of their publisher and can forge their own destiny as they move into the future, with the ability to develop the games that they want and monetize them as they wish.
Below is a statement that was released by IO Interactive's studio head.

I am proud to announce today that IOI is now officially an independent studio. We have successfully concluded our negotiations with Square Enix and have agreed to a management buyout. Crucially, we will keep all of the rights to the Hitman IP.

This is a watershed moment for IOI. As of today, we have complete control over the direction for our studio and the Hitman IP – we’re about to forge our own future and it’s incredibly exciting. We are now open to opportunities with future collaborators and partners to help strengthen us as a studio and ensure that we can produce the best games possible for our community.

I would like to say a big and sincere thank you to all of our players, community, friends in the media and everyone else connected to the studio for the messages of support that we have received in the last few weeks. I would also like to thank Square Enix; it has been a great family to be a part of and we are proud of what we have achieved together in the last eight years. IOI started as an independent studio and we will now return to those roots with an extremely passionate and talented team.

We are counting on the continued support of all our players; simply by having fun with everything we’ve released so far for HITMAN – and we want to encourage more of you to try our game. We have more details to come on our plans for that next week. 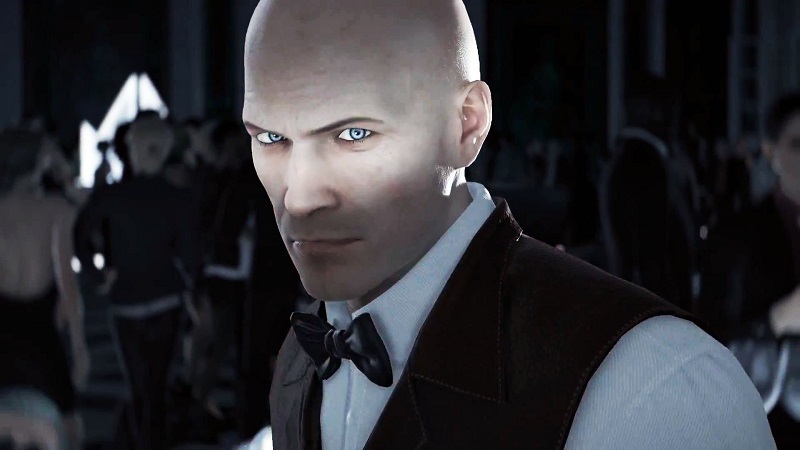 At this time it is unknown where the studio plans to go, be it back to the Hitman franchise with a new game or round of DLC or towards a new franchise alongside their prized Hitman series.

IO Interactive has worked hard to keep Hitman under their control, so they no doubt will be developing more games under that IP soon.

You can join the discussion on IO Interactive becoming an Independent game studio on the OC3D Forums.

Dawelio
What does "IP" stand for in the "Hitman IP"?...Quote

WYP
Quote:
Intellectual Property, which means that IO Interactive now has full control of the franchise and its future.Quote
Reply