Hitman 3's Steam purchasers will automatically have their versions of the game upgraded.

Hitman 3's Steam launch did not go well, and IO Interactive is trying to fix that

When Hitman 3 launched, it was a timed Epic Games Store exclusive on PC. That meant that a lot of PC gamers would be patiently waiting for the game's Steam release, hoping to avoid adding another installer to their lives and grab the game post-launch at a discounted rate.

Before Hitman 3's launch on Steam, the game was available on the Epic Games Store at a discounted rate on several occasions, and PC gamers on Steam expected the game's Steam version to launch with the same discount. It didn't. IO Interactive expected PC gamers to pay full price for Hitman 3's newly launched Steam version, and PC gamers were very disappointed, with many review bombing the game on Steam.

IO Interactive has seen this outrange and hopes to make things right by upgrading Hitman's Steam version for all purchases before February 19th 2022. Starting today, owners of Hitman 3's Standard Edition on Steam should have their games upgraded to the Digital Deluxe Edition, and owners of the game's Deluxe Edition should receive Hitman 3's Seven Deadly Sins DLC for free.

IO Interactive's plans are detailed below.

Our HITMAN 3 launch on Steam didn’t go as planned. We were excited to bring HITMAN 3 to Steam with new content and we knew that anticipation and excitement levels amongst our Steam players was high, especially as the game had been an Epic exclusive for a year.

Ultimately, we didn’t meet our own expectations of a launch experience and we don’t like that our Steam community is beginning their HITMAN 3 journey in this way.

So, here’s what we’re going to do: Everyone on Steam who has already bought HITMAN 3, or anyone that buys the game through to February 19th 2022, will be granted a free upgrade.

-> All HITMAN 3 Standard Edition owners will get a free upgrade to the HITMAN 3 Deluxe Edition.

-> All HITMAN 3 Deluxe Edition or HITMAN Trilogy owners will get a free upgrade to the Seven Deadly Sins Collection.

Starting on January 27th 2022, this process will begin to automatically roll out via Steam entitlements. Simply launch your Steam copy of HITMAN 3 and the new content from your free upgrade will be waiting for you to enjoy. 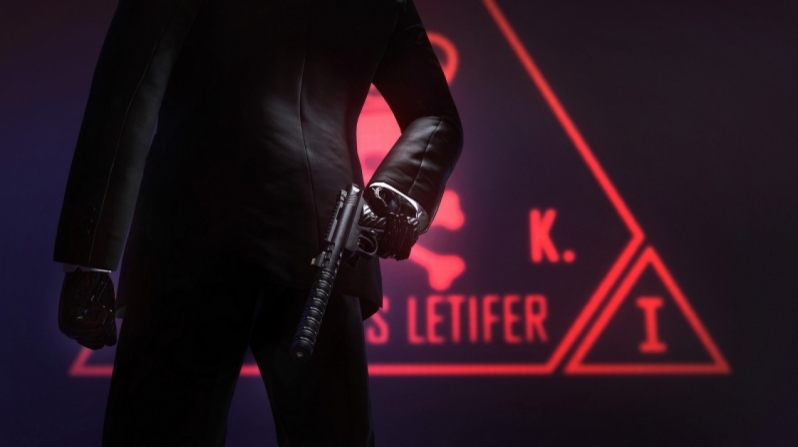 When former Epic Games Store exclusive games launch on Steam, it is customary for developers to launch their games on the platform with a discount. This takes away the annoyance of paying full price for a game 6-months or a year post-launch. This is especially true for games that have already been heavily discounted on the Epic Games Store.

You can join the discussion on IO Interactive's plans to rectify Hitman 3's sub-par Steam launch on the OC3D Forums.