Here's when you can buy Rocket Lake - officially

In response to Mindfactory's early sale of Intel's 11th Generation i7-11700K processor, Intel has officially confirmed the launch date of Rocket Lake, revealing that their processors will launch on March 30th at 6 AM PT, 9 AM ET and 2 PM GMT. This is when Intel's Rocket Lake series of processors will officially launch.

In a statement to HardwareLuxx's Andreas Schilling, Intel stated this in response to Mindfactory's early sale of their unreleased processors. "We take our embargo agreements seriously. We are aware of a retailer selling unreleased products and are following up as appropriate." When asked why the retailer sold these processors early, Intel stated that "We cannot comment on particular actions taken by retailers. We have ongoing discussions with partners which are confidential as part of our policy. We take our embargo agreements seriously and are following up as appropriate."

Last weekend, Mindfactory sold Intel's i7-11700K processor to customers, granting hardware enthusiasts early access to Intel's unreleased i7. This allowed benchmarks to flood the internet, despite the fact that Intel has not formally announced the processor. Technically speaking, Intel's i7-11700K doesn't officially exist on any of Intel's official marketing material.

While Intel's Rocket Lake series of processors will launch on March 30th, Intel did not confirm when reviews would go live for its new CPU platform. We know that review samples are already in the wild thanks to early leaks, but that doesn't mean that Rocket lake CPU reviews will be released before Rocket Lake becomes available at retailers.

Rocket Lake represents a major rework of Intel's desktop product offerings, expanding its capabilities while delivering a double-digit IPC boost. That said, we will need to wait for reviews to see how these processors compare to AMD's Ryzen 5000 series.

You can join the discussion on Rocket Lake's official release date on the OC3D Forums. 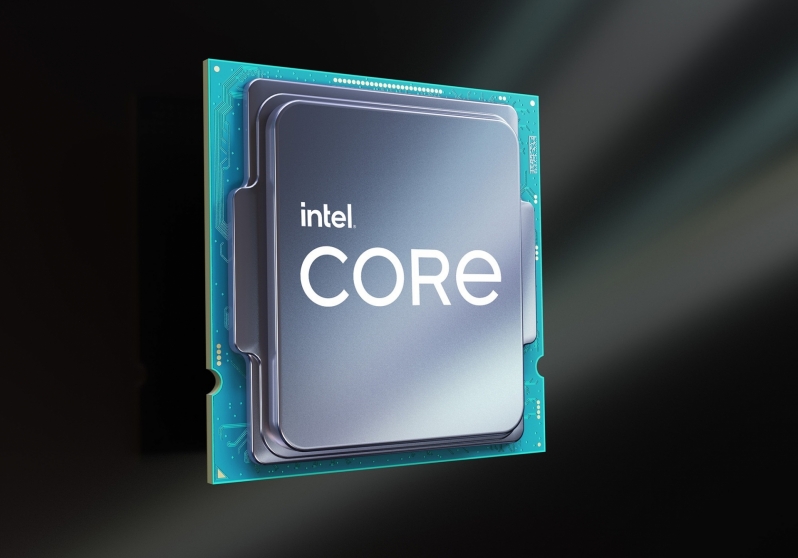