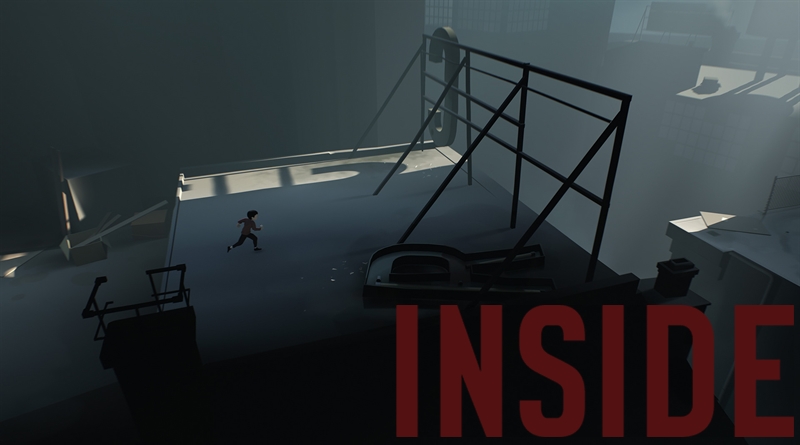 The removal of Denuvo from the Steam version of Inside cannot be seen as anything but a positive move from Playdead, as the game has been cracked and is already available DRM-free elsewhere. At this point, Denuvo serves no purpose in the game and its removal will secure some sales from those who are anti-DRM and boycott titles which utilise the technology.

Right now Inside is available on Steam without Denuvo for a reduced price of £11.24 as part of Steam's Autumn sale or for £11.37 with the Steam version of Limbo, another popular game from the same developer.

You can join the discussion on Playdead removing Denuvo from INSIDE on the OC3D Forums.

Kushiro
So in the end it served pretty much no purpose but to delay the pirates for a bit, hardly worth the effort.Quote

Doomslayer
That's why the pirates are always going to be in front, They can only slow down the pirates for some time.Quote

AlienALX
Whatever they decide I will still be buying this. I loved Limbo, and my wife loved laughing at me getting annoyed playing Limbo lol.Quote

Wraith
Quote:
Too right, I'll be having this too. Limbo was an artistic delight especially for an old timer who loves platformers.Quote

AlienALX
Quote:
It was a great game to play in "free" 3D also. You could use those funny coloured glasses and because it was all shades of black white and grey it worked really well. They even bundled the glasses with the game in a GAME store I went to

But yeah, definitely one of the funniest games you could die in. You got proper mangled