Redeem your copy while you can

For the next day, Heart Machines' Hyper Light Drifter is available for free on Windows-powered PCs, courtesy of the Epic Games Store's "12 Days of Free Games" promotion.

Hyper Light Drifter is an action role-playing game which pays homage to classic 8-bit and 16-bit games like the Legend of Zelda: A Link to the Past. Here, players play as the Drifter, a character that has access to technology which has been long forgotten by the rest of the game world. As the game progresses, players must tackle increasingly challenging monsters and challenges while relying on the game's music and visuals to tell its story.

PC Gamers can redeem their free copy of Hyper Light Drifter on the Epic Games Store. 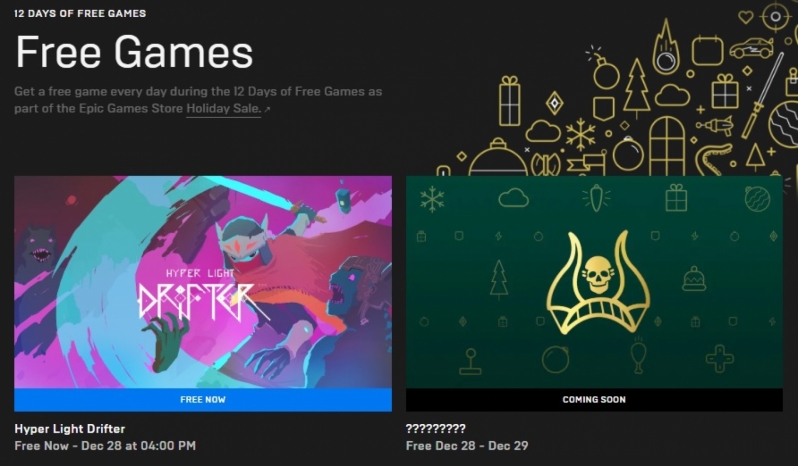 You can join the discussion on Hyper Light Drifter being available for free on PC on the OC3D Forums.