This bundle is a must for VR users

Many have called VR headsets a fad, but if recent unit sales are anything to go by, VR is only getting more and more successful. While VR's major problem has been a lack of AAA content, planned released like Half-Life Alyx will soon change that, existing games like Beat Saber and SuperHot VR already deliver compelling gaming experiences.

Given VR's growing sales figures, Humble has decided to create their first VR-only bundle, offering gamers access to titles like SuperHot VR, Moss, Gorn and Budget Cuts at incredibly low prices. This bundle will help generate funding for Wires, the Wildlife Information Rescue and Education service, and another, buyer-selected, charity.

Below is a list of what's available in each of the Humble VR Bundle's three tiers. 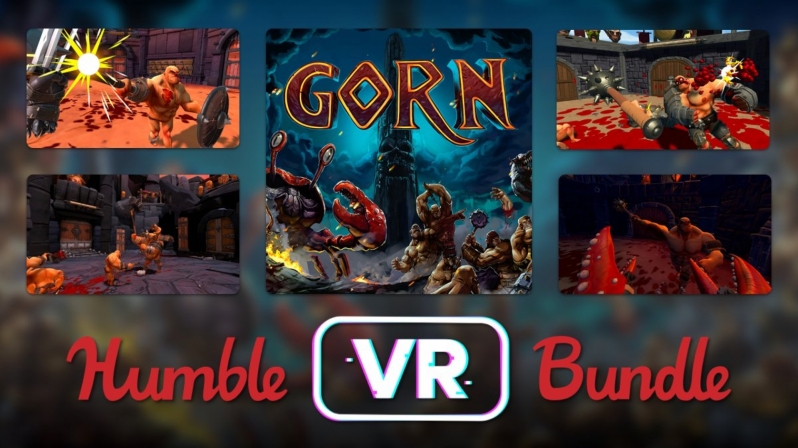 The Humble VR Bundle will be available for the next two weeks here.

You can join the discussion on Humble's VR Bundle on the OC3D Forums.