Great prices for up to 9 games

For the next two weeks, Bandai Namco will be offering gamers some great gaming deals with its Humble Bandai Namco Bundle 4, which offers PC users up to nine games at bargain prices, including TEKKEN 7, Man of Medan and Tales of Berseria.

Below is a list of what is included in each of the Humble Bandai Namco Bundle's four tries. 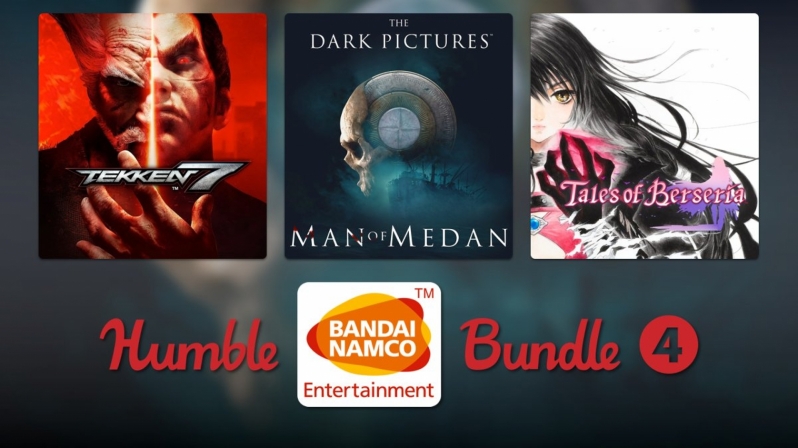 You can join the discussion on the Humble Bandai Namco 4 Bundle on the OC3D Forums.