How will RTX enhance the Cyberpunk experience?

Last week, Nvidia confirmed that Cyberpunk 2077 would release with support for RTX Raytracing, but at the time Nvidia said little about how the company's technology would be used to enhance the neon-lit world of Cyberpunk.

Sadly, the answer provided by CD Projekt Red's Pawel Sasko delivered a vague answer, stating that "there's a few ways that we are using it" and later added that they want to make sure "the city really looks cyberpunk so that it (lighting) reflects nicely in like potholes because the realistic look of the game is our goal."

While Nvidia's video title left us expecting a clear answer with regards to Cyberpunk 2077's RTX support, previous comments from Nvidia's Matt Wuebbling have specified that "the world of Cyberpunk will greatly benefit from the realistic lighting that ray tracing delivers" and CD Projekt Red's Adam Badowski has commented that "Ray tracing allows us (CD Projekt Red) to realistically portray how light behaves in a crowded urban environment." This makes it clear that Cyberpunk 2077 will utilise Ray Tracing for lighting effects.

Based on all these comments, our guess is that Cyberpunk 2077 will utilise Nvidia's Ray Tracing technology to deliver realistic bounce lighting within the game, allowing the light from neon signs and other lit objects to better interact with the world. This could explain the lighting that's seen the screenshot below.

PCGAMESN has also stated that in its current form that Cyberpunk 2077 features "raytraced ambient occlusion" and "diffused illumination", but these features have not been confirmed by any other sources at this time. 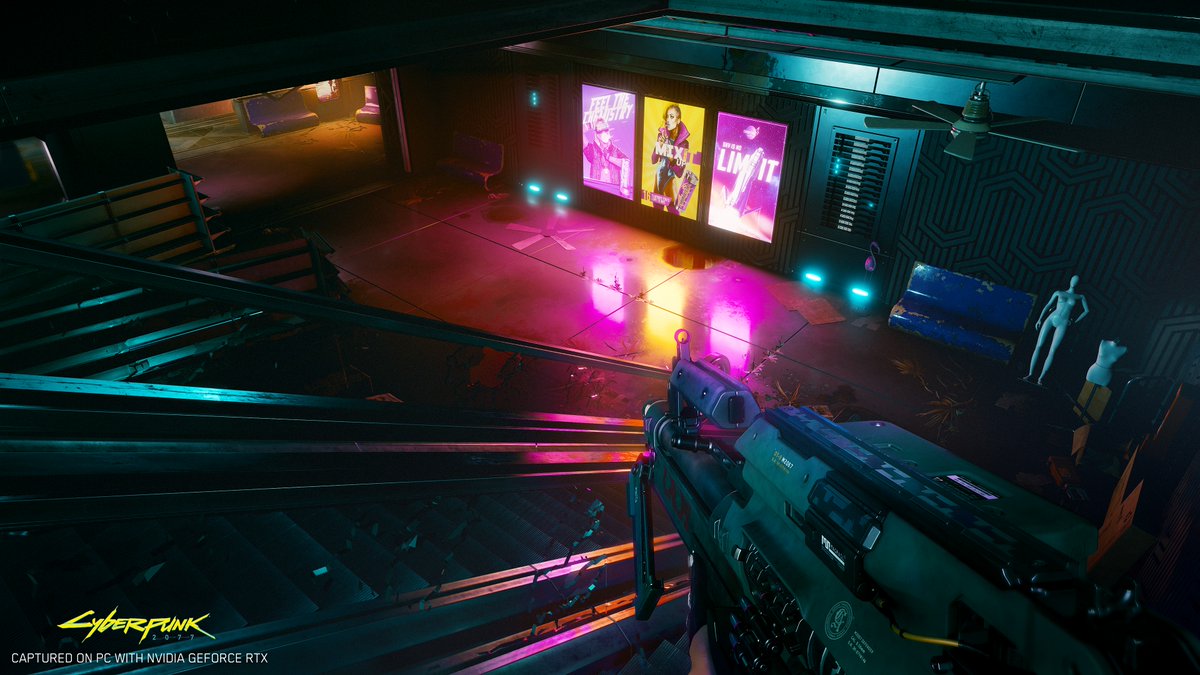 You can join the discussion on how Cyberpunk 2077 will utilise RTX raytracing on the OC3D Forums.