How to get Halo: Reach's PC version to launch with Xbox Game Pass

Some PC players can't get the game to launch. Here's the fix

How to get Halo: Reach's PC version to launch with Xbox Game Pass

Halo: Reach has had an incredibly successful launch on PC, having already achieved player counts of over 100,000 on Steam, while also releasing on the Windows Store and via Xbox Game Pass for PC.

Sadly, the PC version of Halo: Reach on the Microsoft Store, and Game Pass for PC (beta) app will not boot for a large number of PC players, preventing a large number of PC gamers from playing Halo's first main series PC release in well over a decade. Thankfully, there is a fix for the issue.

343 Industries is actively investigating a fix for this issue, but for now, there is a "viable work-around" for PC gamers. Please follow the instructions below if Halo: Reach will not launch on your PC via the Microsoft Store or Xbox Game pass for PC (Beta) app.

1. Press the Windows key to bring up your OS' search menu
2. Search your PC for "Halo: The Master Chief Collection"
3. Select the game
4. Launch the application

To create a taskbar shortcut for Halo: The Master Chief Collection, follow the instructions below.

1. Locate the game on your PC using steps 1-3 above
2. Right-click the game tile
3. Pin the tile to your start menu or taskbar as desired

Using this method, PC gamers should be able to get Halo: The Master Chief Collection running on PC. 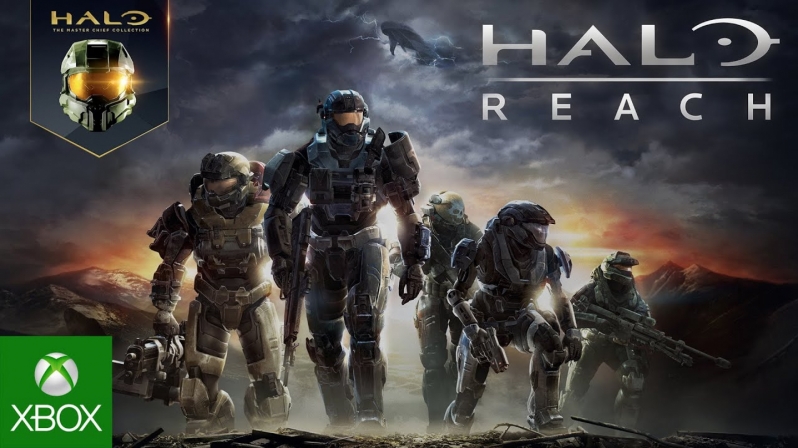 For Microsoft, this bug is an embarrassment. With this bug being exclusive to Microsoft's services, the company has accidentally made Steam the best storefront for Halo: The Master Chief Collection at launch, despite the affordability of Xbox Game Pass Ultimate. Add this to the Microsoft Store's slow download speeds, and Steam is by far the storefront of choice for Halo: Reach. Not a good showing from Microsoft.

With the workaround above, Xbox Game Pass for PC users should be able to run Halo: Reach, but such efforts shouldn't have been necessary, especially given Microsoft's status as developer and platform holder. Hopefully, this issue will soon be patched away.

You can join the discussion on how to get Halo: Reach to boot on PC with Xbox Game Pass on the OC3D Forums.

Good thing I have a special shortcut to disable Aura but seriously it is a simple LIGHTING PROGRAM.......