How to adjust Prey's FoV and disable Motion Blur

How to adjust Prey's FOV and disable Motion Blur

How to adjust Prey's FOV and disable Motion Blur

Prey lacks several key graphical options at launch, but thankfully you can adjust these using the game's game.cfg files. This will allow fans of wide FOVs and a lack of motion blur to modify their game to their liking, with the game supporting FoV values of up to 120.

To edit Prey's FoV and motion blur settings you will need to navigate to C:\Users(YourUserName)\Saved Games\Arkane Studios on your PC and open a file called game.cfg. Inside this file, you can edit a setting called cl_hfov = 85.5656, which will allow users to edit the game's FoV.

Below is an example edit that will change your FoV to 120 degrees.

To disable motion blur, you must add a new line to this document which is called r_motionblur = 0 which will remove the game's default Motion Blur option. 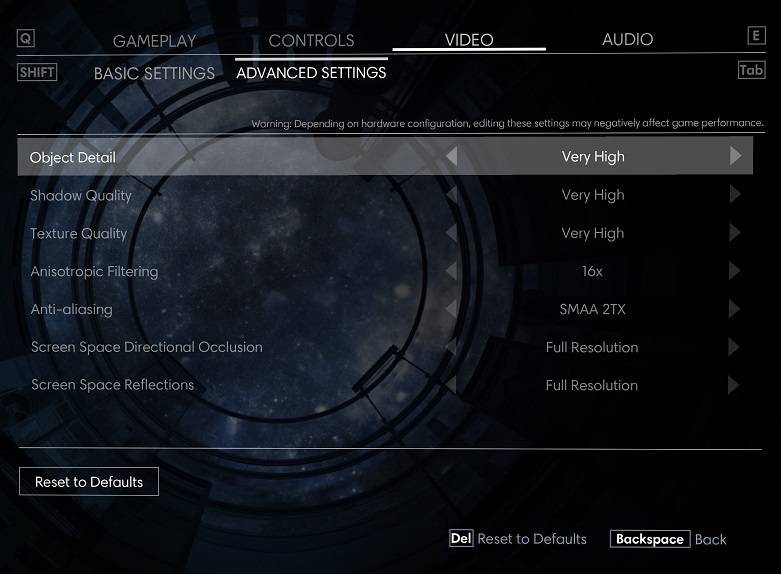 Arkane Studios has already stated that the game will be getting an official FoV slider in a future patch, though for now, users will have to use this workaround.

You can join the discussion on Prey's FoV options on the OC3D Forums.

AlienALX
So they were simply too lazy to add them to the menus? double the work eh?Quote

SPS
Quote:
Not always the reason. Sometimes the options are still available from development but the game may be setup to always assume a particular FOV and motion blur in which case they wouldn't add it to the menu. If you add it to the config and experience unwanted side effects then that's your fault.Quote
Reply