How powerful does your PC need to be to run Gears Tactics?

Do you need a powerful PC to play Microsoft's turn-based Gears strategy game?

How powerful does your PC need to be to run Gears Tactics?

Microsoft's Gears Tactics is due to release on PC on April 24th, arriving on Windows 10, Steam and Xbox Game Pass for PC. Gears Tactics is a turn-based strategy game that's based 12 years before the events of Gears of War, offering players a 40+ hour campaign and no microtransactions.

Moving onto storage, Gears Tactics will require 45GB of free storage space, which isn't that much for a modern Gears game. Gears 5 required 80GB of storage, not including the game's high-resolution texture pack. 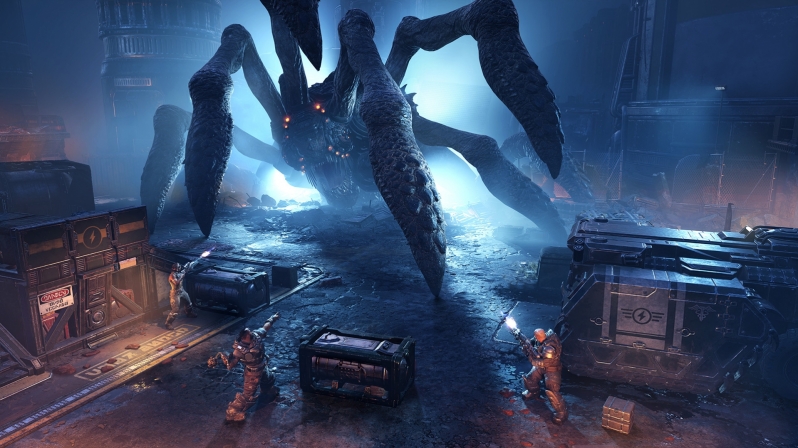 You can join the discussion on Gears Tactics' PC system requirements on the OC3D Forums.