The game's running better than ever.

When Guerilla Games said that they were committed to fixing Horizon Zero Dawn's PC version, they meant it. Now with patch 1.05 for the game, even more issues have been addressed, fixing many of the animation issues which can spoil cutscenes or display Aloy's hair incorrectly when the game is running at over 30 FPS.

Few of the game's major launch day issues remain, which is great news for PC gamers who want to play this PlayStation 4 classic. Right now, the only large issue that remains is performance issues on some niche hardware configurations and the game's issues when enabling anisotropic filtering in-game.

Below is a list of Horizon Zero Dawn's latest patch notes and a list of the game's remaining known issues. 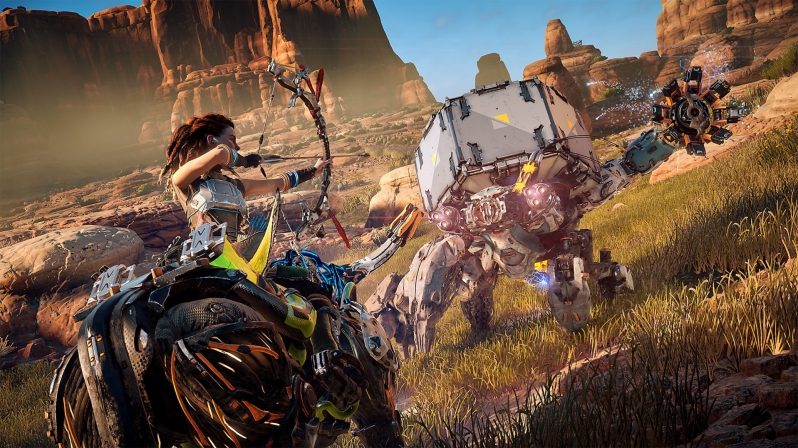 Horizon Zero Dawn is an incredible game, and it is definitely worth checking out on PC if your system is up to the challenge. If you want to know how today's GPU hardware copes with Horizon: Zero Dawn and want optimisation tips for the game's graphical settings, you can look at our Performance Analysis and Optimisation Guide for the game here.

You can join the discussion on Horizon: Zero Dawn's latest PC patch delivering CPU performance improvements on the OC3D Forums. 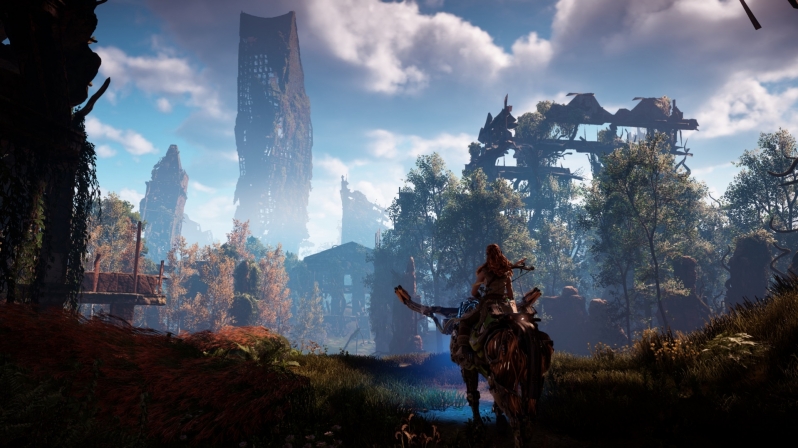 Greenback
this was a bigger updateQuote
Reply