Expect higher framerates if your system is CPU-limited

Horizon Zero Dawn is a great game, but it's PC version had a lot of issues at launch. Over the past few weeks, the game's developers have been working hard to address these issues one by one, with today's patch delivering PC gamers more fixes and new performance optimisations.

With patch 1.04 for Horizon Zero Dawn, the game's PC version is expected to offer gamers increased performance levels thanks to a number of CPU optimisations. These changes are said to deliver gamers a 1-10% performance increase, depending on how CPU limited the game is on your system.

- Fixed a crash that could occur when users would create a new game and their save game slots were full
- Fixed a startup crash related to temp folder
- Fixed an AI crash that could occur during combat
- Fixed an AI crash in the EventMessageHandler
- Fixed a crash related to WorldData sampling (the callstack would end in WorldMapData::SampleAtPixel)
- Fixed a crash when users would instantly back out when changing sliders in the Settings menu
- Fixed a crash that would occur when having the “Greetings” option open in photo mode and then exiting
- Potential fix for memory corruption in AI routines which could lead to crashes
- Potential fix for a GPU hang caused by a threading issue
- Fixed a mismatch that would occur on Shader Model 6.0 and 6.1 hardware which could lead to a crash

- General improvement to CPU performance (depending on CPU/GPU speeds, this can result in a 1-10% performance improvement)
- Improved performance of camera cuts in cinematics and conversations 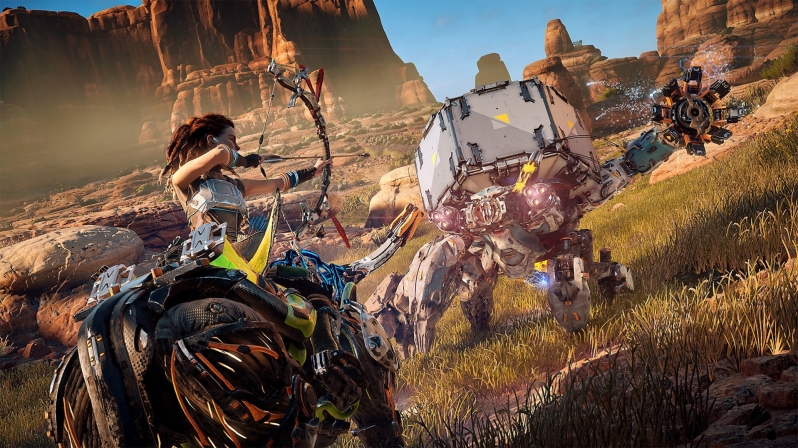 Horizon Zero Dawn is an incredible game, and it is definitely worth checking out on PC if your system is up to the challenge. If you want to know how today's GPU hardware copes with Horizon: Zero Dawn and want optimisation tips for the game's graphical settings, you can look at our Performance Analysis and Optimisation Guide for the game here.

You can join the discussion on Horizon: Zero Dawn's latest PC patch delivering CPU performance improvements on the OC3D Forums.

Greenback
Every patch it's had on steam says 0 for sizeQuote

Warchild
Quote:
And the actual updates have been extremely small and fast, which makes me wonder what files are patched.Quote

NeverBackDown
If it's just code changes it'll be a small file size download. It's not like they are adding or removing textures or the like. Also steam tends to misrepresent actual download size as it is compressed then uncompressed locally during install.Quote

Damien c
This patch has dropped my performance and not only that but the game is now crashing where it was not before.


1440p almost max settings I am running it at between 90fps and 200fps dependant on area.