Today, patch 1.01 has released for Horizon Zero Dawn's PC version, addressing several major bugs within the game. Sadly, this patch does not fix everything that's wrong with Horizon Zero Dawn, but alongside this patch comes a list of "high-priority issues" which the studio plans to address as soon as possible.

Below are a list of Horizon Zero Dawn's known issues on PC and what patch 1.01 has been able to fix.

In addition to the issues identified previously, we’re working on a number of high-priority issues:

- Fixed an issue where the game would crash if the SteamUI didn’t initialize properly on startup.


Those who want a glimpse at Horizon Zero Dawn's PC performance and want settings optimisation tips should look at our performance analysis for the game. 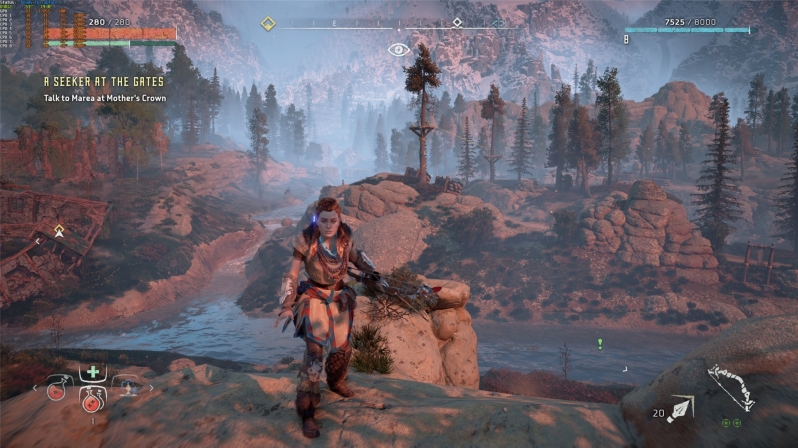