Back in December, the  Russian gaming journalist, Anton Logvinov, predicted that Horizon Zero Dawn would release on PC, news which came after his prior Death Stranding PC release leaks were proven to be correct.

Now, more sources are claiming that Horizon: Zero Dawn will release onto PC sometime in 2020, with Kotaku's Jason Schreier revealing that three sources have confirmed that Sony has plans to reveal a PC version of Horizon Zero Dawn.

Guerilla Games, the developer behind Horizon: Zero Dawn, is a first-party Sony developer, a factor that would typically make PC ports an impossibility. That said, Sony has been making moves to make their games less exclusive, with the PC releases of Death Stranding and future Sony games like Predator Hunting Grounds being evidence of this.

In recent months, more and more former PlayStation exclusive titles have arrived on PC. Journey, Tetris Effect, Heavy Rain, Flower, Beyond: Two Souls, the Yakuza series and Detroit: Become Human are all examples of this. Developers want a broader install base for their games, and Sony could follow suit with its first-party studios. 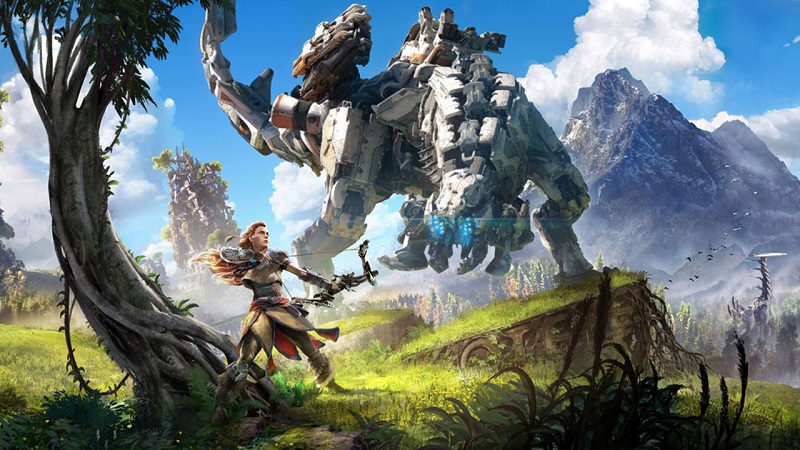 The PlayStation 4 version of Horizon: Zero Dawn released with a 30FPS framerate lock, giving the game's PC version an immediate upgrade if the Decima Engine is capable of unlocked framerates. Higher framerates would help Horizon's animations look smoother and make its controls feel more responsive, factors which the game's PC version could definitely benefit from.

Sony's predator: Hunting Grounds has already been confirmed as an Epic Games Store Exclusive on PC. At this time it is unknown if Horizon: Zero Dawn will follow suit.

You can join the discussion on Horizon: Zero Dawn's rumoured PC version on the OC3D Forums.

Just waiting for it to be announced, really want this to come to PC.Quote

demonking
I think the word Exclusive needs updating in the dictionary.
2. Disregard any previous definitions when used within the gaming industry as the exact definition in this sector is currently unknown.

"Only on PlayStation" except when we aren't making any money from it anymore. They need to start stating "at the moment", Maybe legally.Quote

Peace Đ
While they're at it, I'd really love to see Guerilla releasing a Killzone Collection for PC!Quote
Reply