Hitman has been removed from GOG following an anti-DRM backlash

Hitman has been removed from GOG following an anti-DRM backlash

GOG has announced that Hitman: Game of the Year Edition has been removed from their storefront, following an understandable backlash against the game due to its wealth of online-only features.

GOG markets itself as a "DRM-free" PC gaming storefront. GOG is supposed to offer PC gamers access to games that are free of DRM, online activation requirements, or online connectivity requirements. Hitman: Game of the Year Edition did not meet these expectations, as many of the game's modes are only available with an internet connection, including many of the game's basic unlocks such as alternative starting positions, weapons, costumes and more.

Hitman Game of the Year Edition's online-only features has lead many GOG users to review bomb the game. GOG has removed the game from their digital storefront, stating that the company is "still in dialogue with IO Interactive" regarding the game. Frankly, the game does not deserve to be on GOG's storefront in its current state.

Below is a post from GOG's Community Manager Gabriela Siemienkowicz, who posted under the name chandra.

Thank you for your patience and for giving us the time to investigate the release of HITMAN GOTY on GOG. As promised, we’re getting back to you with updates.

We're still in dialogue with IO Interactive about this release. Today we have removed HITMAN GOTY from GOG’s catalog – we shouldn’t have released it in its current form, as you’ve pointed out.

We’d like to apologise for the confusion and anger generated by this situation. We’ve let you down and we’d like to thank you for bringing this topic to us – while it was honest to the bone, it shows how passionate you are towards GOG.

We appreciate your feedback and will continue our efforts to improve our communication with you. 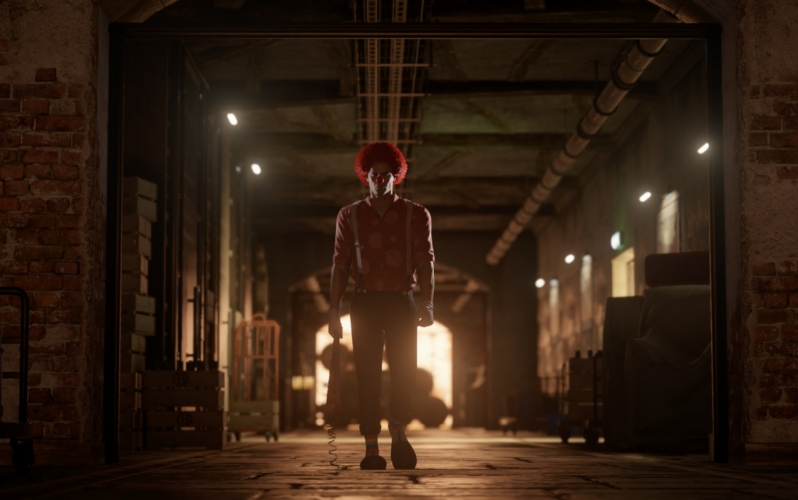 Hitman is a single-player experience, and gamers expected the title's GOG version to be free of online requirements and all forms of DRM. That is the minimum that's expected from a game on GOG. Hitman GOTY did not meet those expectations, and GOG deserves criticism for that.

Was GOG Asleep ad the Wheel?

GOG's main selling point is that their games are DRM-free and always lack online requirements. Allowing Hitman GOTY Edition to launch on GOG was a colossal mistake, as it has tarnished the storefront's reputation.

The big question now is how GOG could let a game like Hitman on their storefront in the first place? Does GOG need to reconsider its game vetting process, or was this error a genuine mistake?

You can join the discussion on GOG removing Hitman GOTY Edition from their storefront on the OC3D Forums.