Hitman: Absolution is currently free for PC on GOG

Celebrate the reveal of Hitman 3 with some last-gen assassination.

Hitman: Absolution is currently free for PC on GOG

For the next three days, until Monday the 15th at 2 PM BST, Hitman Absolution will be available for free on GOG, allowing PC gamers to play one of the best recent Hitman games to celebrate the reveal of Hitman 3, which will be releasing next year on PC, Xbox One, PS4, PS5 and Xbox Series X.

As a GOG game, Hitman Absolution features no DRM, a factor which will allow the game to be played without the need for a launcher after the game is downloaded. On GOG the game features cloud saves through GOG's Galaxy client and supports all modern Windows OS'.

This free game offer games as part of GOG's summer sale, which has most of the Hitman series available for less than $3 each. That's great news for fans of the franchise, though the series' latest entries remain unavailable on the platform. 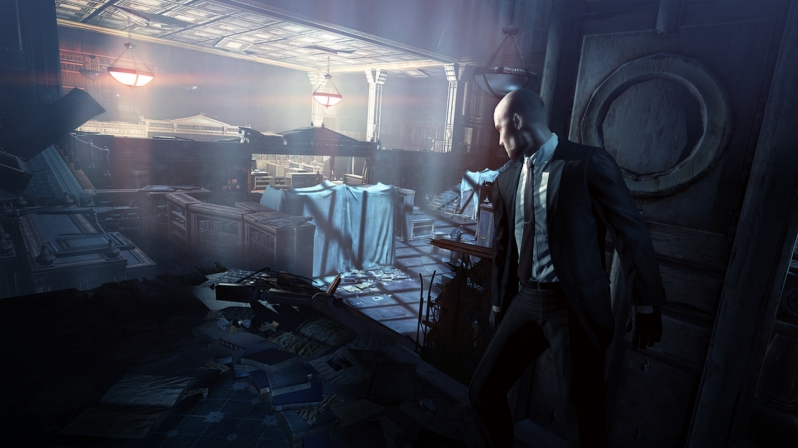 PC Gamers can redeem their free copy of Hitman Absolution on GOG.

You can join the discussion on Hitman: Absolution being available for free on GOG on the OC3D Forums.

ET3D
Thanks for the heads up. Another one for the backlog.