In a recent AMA over on Reddit, IO Interactive has discussed Hitman 3 VR in-depth, discussing the latest, and perhaps greatest, addition to the modern Hitman franchise, allowing PSVR users to stand in the shoes of Agent 47 as he explores their world of assassination.

During the AMA, the prospect of PC VR was raised several times, and in response IO Interactive was silent. While the studio was quick to point out the importance of PC to the Hitman franchise, the studio refused to mention PC-based VR support for Hitman 3.

"For VR, what I can tell you today is that HITMAN 3 will include PS VR support at launch," said IO Interactive's communications manager, Travis Barbour. Given this statement, it seems likely that Hitman 3 VR will be a PlayStation exclusive at launch. This is not unheard of within the world of VR gaming. Developers of PSVR timed exclusives often never mention the prospect of PC versions of VR titles until at least 6 months after their game's PSVR launch. With this in mind, Hitman 3 VR looks like a PSVR timed exclusive.

Previously, Sony has arranged to make games like Skyrim VR and Borderlands 2 VR PSVR exclusives for a limited time. Having Hitman 3 VR be a PlayStation exclusive is definitely something that Sony would be interested in, especially if the game has some PS5 upgrades in the works.

You can join the discussion on Hitman 3 VR's likely PSVR timed exclusivity on the OC3D Forums. 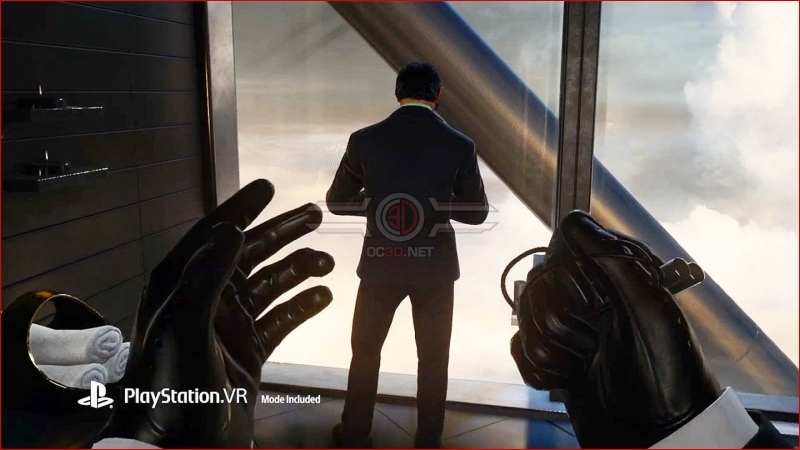