Get better performance and visuals from Hitman 2.

When Hitman 2 released on PC, we were disappointed in some aspects of the game's performance. Mainly the game's CPU utilisation. Some levels within the game brought high-end CPUs to their knees, but over time IO Interactive has helped mitigate these dips with the addition of a DirectX 12 mode and new CPU-focused graphical options.

Now, Hitman 2's November update (2.72.0) is here, bringing with it AMD's FidelityFX and improvements to the game's DirectX 12 mode. These improvements reduce the game's launch times by tweaking the game's shader cache and have reduced the game's CPU usage to boost framerates in certain scenes. In short, IO Interactive has updated Hitman 2 to both look better and run smoother on PC.

AMD's FidelityFX is designed to regain the high-frequency details that temporal anti-aliasing removes. Like all other games with FidelityFX, the feature will run on all graphics cards, simply requiring players to enable the option within the game's graphical options menu. In Hitman 2, FidelityFX features Off, Weak, Moderate or Strong options.

Users of Nvidia graphics cards will also see their memory usage be reduced under DirectX 12.

To date, AMD's FidelityFX has been added to  Gears 5, F1 2019, Borderlands 3, Rage 2, Ghost Recon: Breakpoint, and Shadow of the Tomb Raider. Follow the links to see how FidelityFX impacts the visuals of the games above. 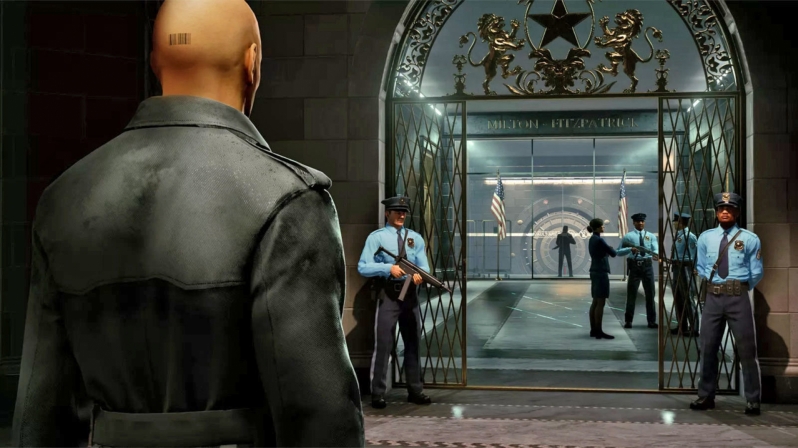 You can join the discussion on Hitman 2's FidelityFX update on the OC3D Forums.