Here's what you need to run Total War Saga: TROY on PC

Here's what you need to run Total War Saga: TROY on PC

Total War Saga: TROY will release for PC on August 13th, bringing the Trojan War to life with a mix of historical and mythic elements. On day-1, PC gamers will be able to access Total War: Troy for free on PC through the Epic Games Store, after which the game will be available for its standard retail pricing.

PC gamers will be glad to know that Total War Saga: TROY will be easier to run than its predecessor, Total War: Three Kingdoms, thanks to the game's lower GPU requirements. These efficiency improvements could be driven by engine changes from Creative Assembly or the smaller scope of Total War: TROY as a whole.

On the CPU-side, anything more powerful than a 3 GHz Core 2 Duo should be sufficient to run Total War Saga: TROY, though much newer processors are required to run the game at its highest settings. On the high-end, Creative Assembly recommends AMD's Ryzen 5 2600X and Intel's i5-6600, highlighting the game's utilisation of multi-core processors. 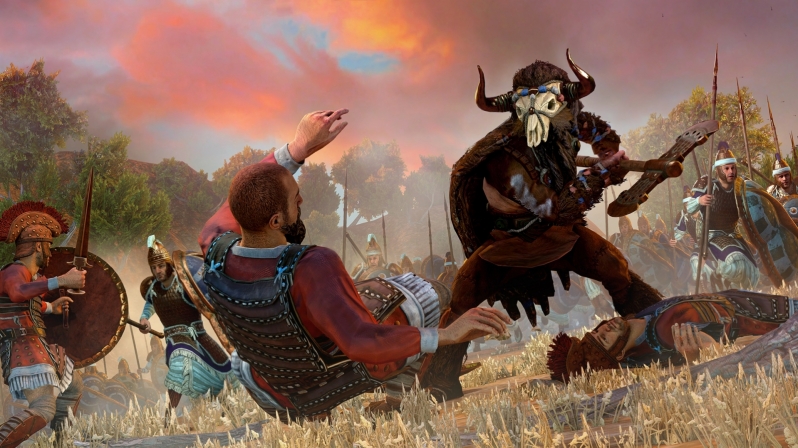 You can join the discussion on Total War Saga: TROY's PC system requirements on the OC3D Forums.