Here's what you need to run The Medium on PC

This title will include ray tracing at launch

Here's what you need to run The Medium on PC

Blooper Team's "The Medium" was one of the most interesting games of Microsoft's Xbox Games Showcase, revealing a world which showcased the duality of the real world and its spiritual counterpart.

The Medium is due to release on PC and next-generation consoles in "Holiday 2020", though the game's pre-order discount ends on November 3rd, hinting that that is the game's exact release date.

Within The Medium, players must solve the mysteries which span both the human and spirit worlds, delivering layers a unique 3rd person psychological horror experience which dual-reality gameplay.

As a next-generation title, The Medium is designed with next-generation hardware in mind, featuring support for DXR ray tracing on day-1 through Microsoft's DirectX 12 API. Thankfully, these effects can be disabled for those with incompatible hardware, making the game accessible to PC gamers with strong quad-core processors and a GTX 1060 (or AMD R9 390X) or better. 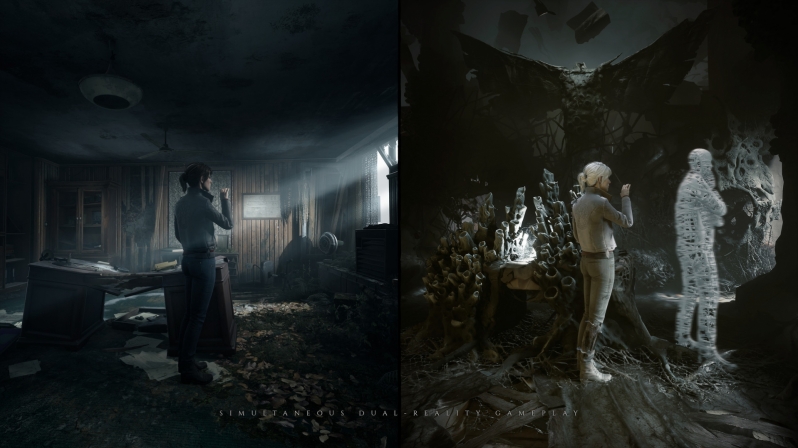 Based on the requirements below, moving from an RTX 2070 to an RTX 2080 will add enough performance headroom to enable ray traced graphical effects, suggesting that the performance requirements of ray tracing are low for this title.

Unlike most modern PC games, The Medium has SSD storage listed as a recommended system requirement. This is partially due to the next-generation nature of this game, which has been designed with the Xbox Series X's SSD in mind.

PC gamers can pre-order The Medium on Steam.

You can join the discussion on The Medium's PC system requirements on the OC3D Forums. 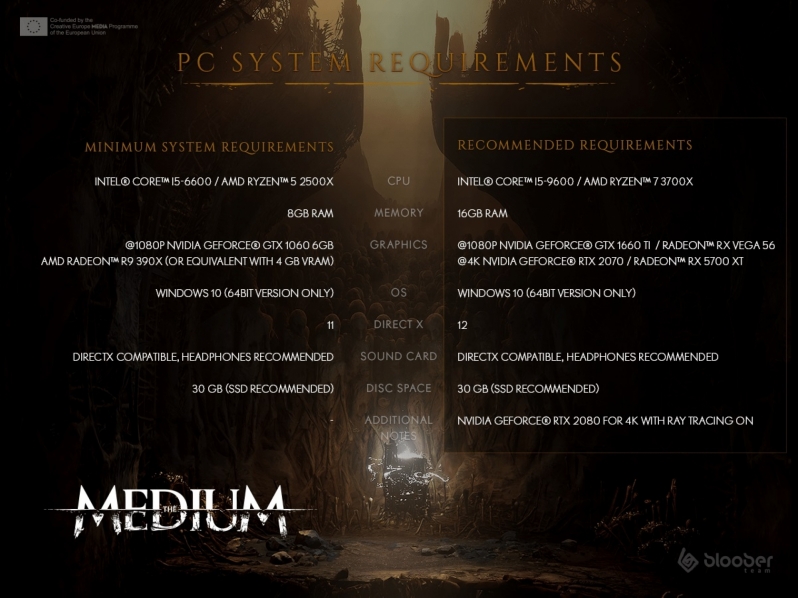